A Brief Look at Currency Debasement 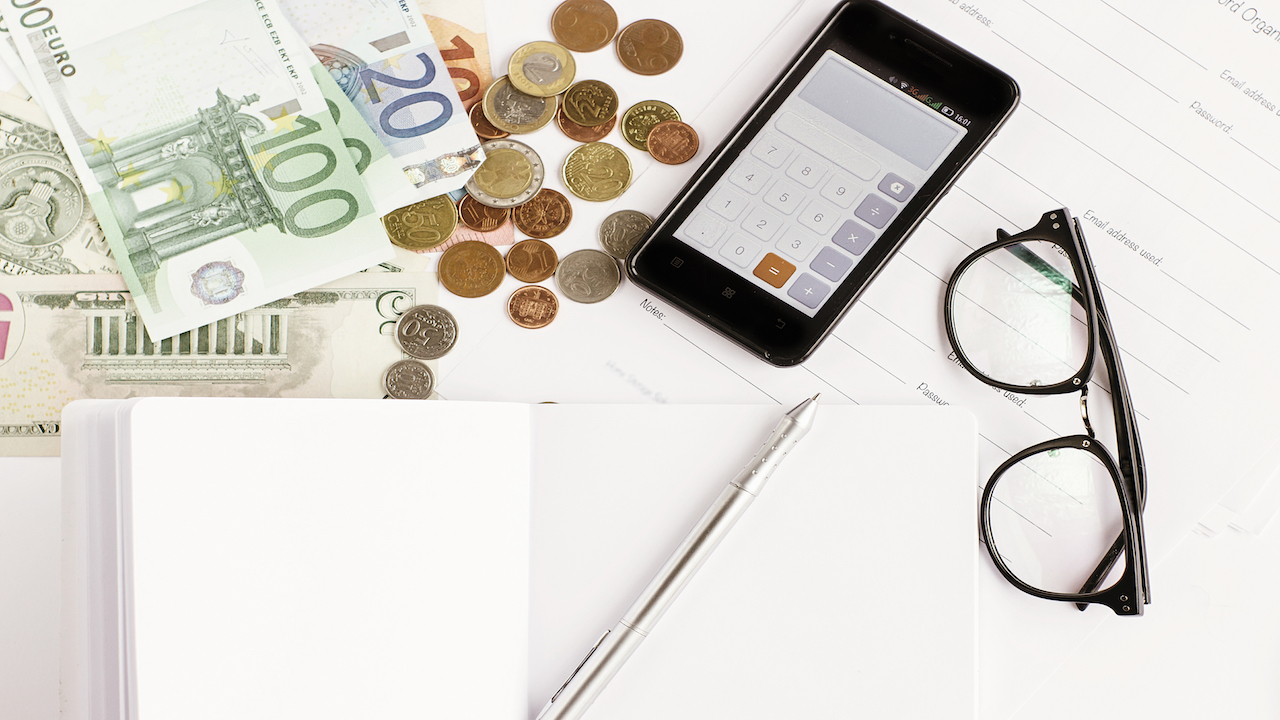 Ever since the first metal coins were produced, counterfeiting and debasement have always been lurking around the corner.

Once upon a time, coins actually contained precious metals such as gold and silver. Some of these old coins were made by using a mix of base metals along with the precious metals. The debasement of these coins became common practice.

Coin debasement is a process where precious metals are taken out of the coins and replaced with a lower value metal. The coins would keep the same face value and would remain in circulation, but the intrinsic value would be a lot lower.

One method was known as “sweating”. This would involve a load of coins being placed in a bag and shaken vigorously until bits of the edges of the coins would come off and drop to the bottom of the bag. These bits and pieces would then be collected.

Another method of doing this was known as “clipping”. This would involve shaving or ‘clipping’ the edges of the coins to remove some of the metal. Once enough had been collected, new counterfeit coins could be made.

At times, this would happen so much that the coins ended up weighing a lot less. This would eventually mean that the coin itself was worth far less than its face value. You would be able to see most of the wonky edges on the coins where this had taken place.

Processes like these were classed as counterfeiting under the Treason Act 1415. Undertaking this sort of counterfeiting carried a huge risk since the possible sentence for the crime was death.

In more recent years, a method was used to put an end to coin clipping. Towards the end of the 18th Century, the US mint realised that criminals were doing this to their silver and gold coins, so they began “reeding”. This is a method of putting ridges around the edge of the coin, therefore making it obvious if the edges have been clipped. Although we no longer use gold and silver to make coins, we can still see the process of reeding being used today.

Coin debasement was not only performed by your average criminals. The governments in ancient times would also debase coins by using lower value metals than the face value of the coin. These would be mixed with the gold or silver that the coins should have been made from. This would mean they could make more money and have a greater supply.

A famous example of this was when Henry VIII was King. He needed more money, so his chancellor started to debase the coins. They would use cheaper metals like copper in the mix. This meant more coins could be made for a much cheaper cost.

This happened so much that, by the end of Henry VIII’s reign, the coins were only worth 25% of their value. This is also how Henry earned his nickname “Old Coppernose”. The coins would be worn down so much that the thin silver outer layer would rub off where his nose was, revealing the copper underneath.

Debasement also took place in the Roman Empire. The problem started with Emperor Nero who started debasing silver coins. By 60 AD, the silver content had reduced to around 90%.

This reduced further over the next 150 years, down to only 50% silver content. Shockingly, it was as low as only 5% by 265 AD. This resulted in hyperinflation of around 1,000% because Romans started to realise what was happening and demanded higher wages and higher prices for goods they were selling since the money was worth so much less.

Nowadays we don’t have as much practical use for coins. However, debasement can still happen if monetary authorities choose to increase the amount of currency in circulation.