Betting on Britain - Is the FTSE a Good Representation? 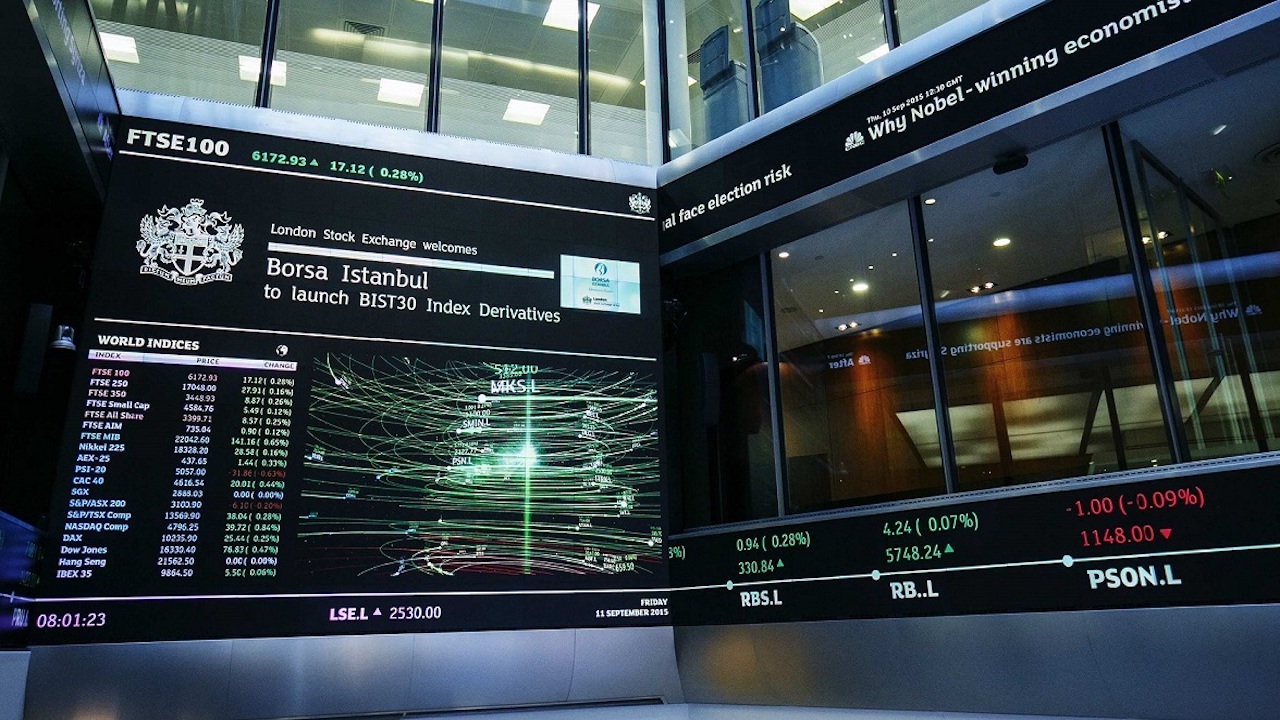 Having declined over 30% from its peak during the onset of COVID-19, the FTSE 100, like most major stock indexes, has been garnering a lot of attention. It's hardly surprising, considering a drop of 20% or more is considered to be a bear market.

The FTSE 100 is the the UK's major stock index, featuring the 100 companies with the highest market capitalisation. But for people looking for a indication of how the UK economy is performing or for investors looking to back the UK recovery, is the FTSE 100 the right way to go?

Perhaps not. You see, the companies featured in the index are predominantly globally focused. That means they're geographically diversified and may not be particularly sensitive to what happens domestically in the UK.

Take the banking giant HSBC as an example. Their weight within the index is one of the highest at over 6%, yet they don’t just operate in the UK. In fact, they operate in over 80 countries with 7,500 offices.

BP is another example, with a weighting of over 4% in the index. They are one of the world’s largest oil firms, operating in 70 countries with a significant amount of operations in the US.

As you can see, although these companies may be affected slightly by changes in the UK economy, they are fairly diversified globally, perhaps more so to countries like the US.

Therefore, if you are looking to add a globally diversified index to your portfolio, the FTSE 100 could be one option for you. But if you’re looking to gain more exposure to the UK economy and bet on Britain, you’re going to need to dig a little deeper.

A look at the smaller indexes

Smaller indexes are often a better way to get exposure to the UK without digging into individual companies. The FTSE 250 is one such candidate and is often highlighted as a better indication of how the UK economy is performing.

The 250 is occasionally mentioned in the mainstream news but not to the same degree as the FTSE100. Instead, you would need to look more closely at news outlets which specialise in financial news for information on this index.

The highest weighted company in this index is Direct Line Insurance at just over 1.4%, which is primarily a British business operating in the UK, although they do have some overseas operations. This is more of a common theme within this index, making it a much better indicator of the UK economy, as the companies will be more exposed to localised events in the UK.

The FTSE 350 could also be another contender but, once again, receives even less media exposure.

However, the smaller indexes have their downsides too, particularly in terms of stability. Historically, the FTSE 100 is considered to be much more stable as it offers more reliable dividends and investors tend to prefer putting money into global 'blue chip' companies as global markets continue to grow.

As always, there are pros and cons of any investment. The key decision should be on what role the investment is playing in your portfolio and performing the appropriate analysis for that particular asset.