How Regular Exercise Gives Your Brain an Edge 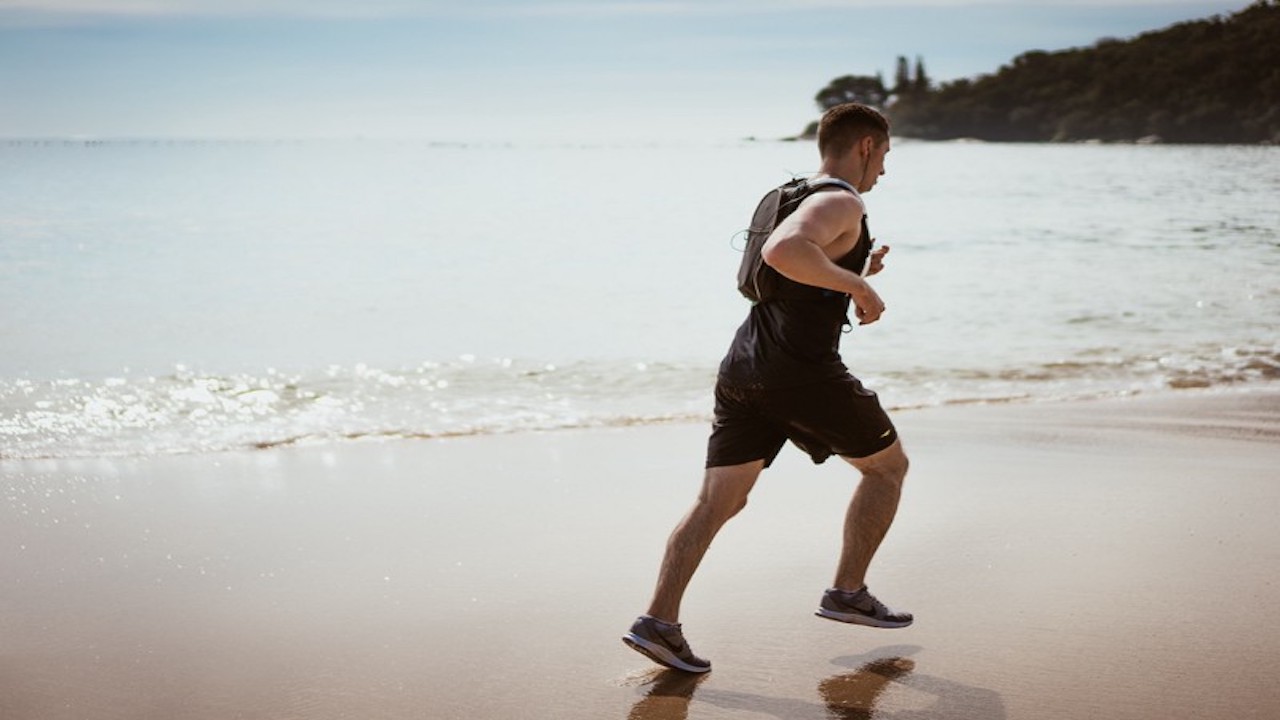 You probably know plenty by now about the benefits to your body of regular exercise, right?

You probably also know all about how it can improve your mood and make you feel much better about yourself. Even if you haven’t felt it for yourself, I’m sure you’ve read about it (I mean, it’s pretty much preached everywhere!).

But, what you perhaps don’t know so much about, is how important exercise is on your brain.

I’m not talking about learning a new skill or reading a book — of course, those things do exercise your brain as well. I’m talking about physical exercise and how that helps to keep your brain in tip-top shape.

Your brain uses around three times more oxygen than the rest of the muscles in your body, so it is important you get enough of it!

There are many benefits of getting enough oxygen to your brain, but there are also issues that can occur if your brain is starved of it. This includes poor brain function and an increased risk of developing vascular dementia.

When you take part in some kind of physical activity, your heart rate increases and pumps more oxygen into the brain.

When you exercise and your heart rate increases, your brain thinks you are going through some sort of stress and it enters fight or flight mode. This causes you to release a protein called Brain-Derived Neurotrophic Factor (BDNF).

BDNF is important as it works almost like a fertiliser for your brain. It helps your brain to create new connections, repair damaged cells and protect existing cells.

Having enough BDNF can help protect your brain from neurodegenerative diseases, improve your memory, enhance your ability to learn and boost your overall happiness. Studies have shown that when a workout is done, our cognitive abilities improve and we have much better memories and learning.

Having enough BDNF can also help reduce mental health problems such as depression. Have you ever noticed after exercising that you feel more calm, relaxed and even happier?

In the same way that BDNF is released, when your brain goes into fight or flight mode during exercise, it triggers the release of endorphins. This is released to reduce or block pain and discomfort when your body is being put under stress. By doing this it can actually give you a feeling of euphoria.

Have you ever experienced ‘runner’s high’?

The results showed that participants who exercised every day did better on the memory test than those who did none.

However, the next results were very surprising…

The participants that performed best on the memory test, were the people who had done no exercise in the 30 days leading up to the study but had exercised that same day.

This shows that to be more productive and happy on a given day, you need to have done some form of exercise. This could even be something as simple as a walk and it doesn’t need to be an intense two-hour long work out every day.

Gretchen Reynolds talks about this in her book “The First 20 Minutes”. She says that when we go from being still to moving around, it is in these first 20 minutes of moving when we are reaping most of the health benefits.

The University of Bristol also looked into the effects of exercise on a work day and researchers found that it made people more productive, less stressed and happier. They said:

“On exercise days, people’s mood significantly improved after exercising. Mood stayed about the same on days they didn’t, with the exception of people’s sense of calm which deteriorated. Critically, workers performed significantly better on exercise days and across all three areas we measured, known as mental-interpersonal, output and time demands.”

It has also been found that the way BDNF and endorphins are released is like drug addiction, in the way that the more you do it the more you will need to do to get them released into the brain.

So, if you don’t do regular exercise at the moment, it’s another great reason to start as you will feel the positive effects of the BDNF and endorphins even quicker!