How to Optimise Trader Performance 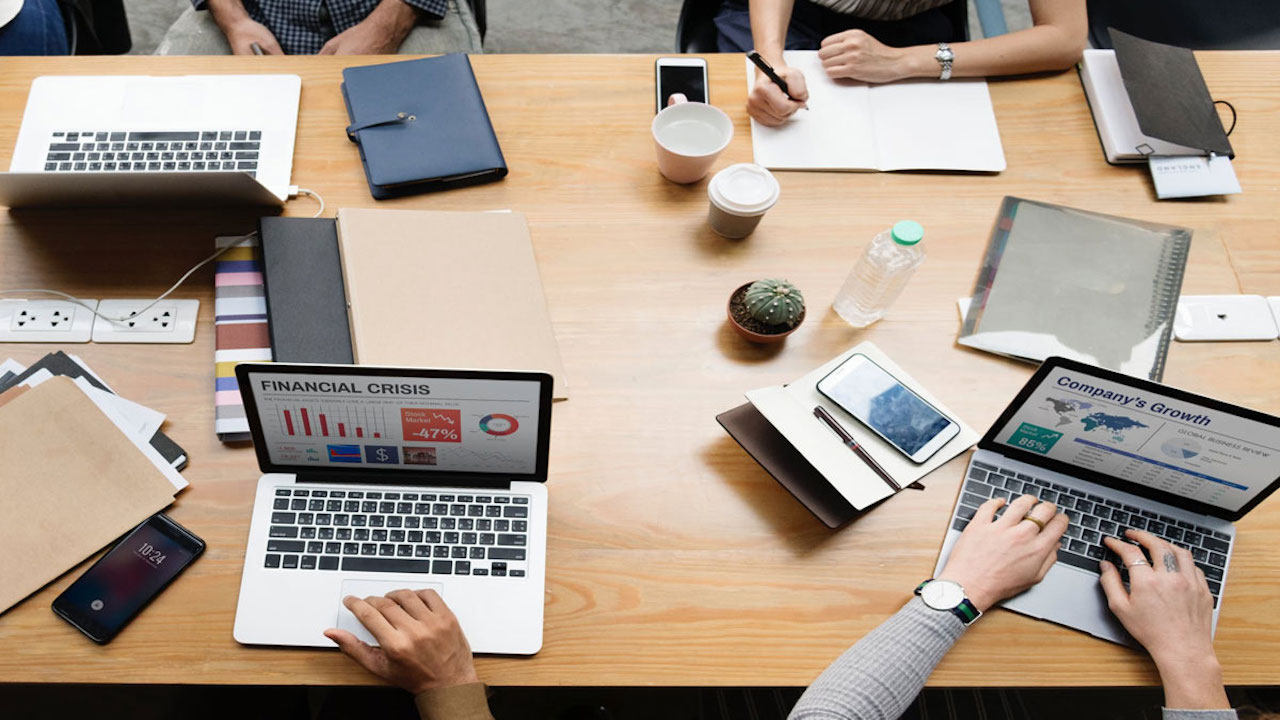 Let’s face it, sometimes we just can’t be bothered trading.

At times it’s great and at other times it just feels like a chore. That feeling is ALWAYS reflected in our results too (isn’t it funny how we always make money on days when we feel fantastic?)

A few years ago, Tom (my former trading assistant) told me he could tell if I was going to make a lot of money each day, just by the mood I was in.

Rather than just ignoring this comment as a coincidence, I decided to investigate further. I wanted to find out if it was possible to ONLY have good trading days.

Do You Know Your Edge?

Everyone speaks about getting an ‘edge’ in the market, but what exactly is an edge?

Essentially, it’s an aspect of your capabilities or strategy that is better than the majority of other traders. Therefore if you want to outperform the market, you’ll need an edge.

This often leads traders to participate in the never-ending search for the ‘Holy Grail’ system; looking online, reading books and watching videos.

I’ll share a little secret with you… they’re looking in the wrong place.

‍If an edge is something you do better than the majority of traders, we shouldn’t be looking externally… we should be looking internally.

The truth is, when Tom could tell I was going to have a good day, he wasn’t being Mystic Meg - he was just experiencing the by-product of me utilising my edge.

But how could I know that?

Are You Self-Diagnosing Effectively?

A man walks in to see his doctor, complaining of stomach issues:

‍Doctor: What’s wrong with you?

Doctor: So… what’s wrong with you?

Man: Well, I was hoping you would tell me.

Doctor: How am I meant to know? It’s your body.

Doctor: Yes, but it’s your body not mine.

‍Doesn’t that situation seem ridiculous? Just because it’s the man’s own body, it doesn’t mean he can diagnose himself with IBS or a food intolerance just by the way he feels. It would need further investigation.

Instead, the doctor would probably ask him to reschedule for a new appointment and to track his diet in the meantime.

With that in mind, why do traders not take the same approach?

Rather than tracking psychological and physiological changes that happen during their day, most traders think: “Well, it’s my body/mind… therefore I don’t need to track it, I can just feel what’s happening.”

‍Even worse than that, some traders don’t think it even matters – it’s only the chart strategy that counts.

‍Oh naïve traders… thank you for bringing the ‘dumb money’ to the market.

Much like athletes, as traders we have to understand how to use our body and mind in the optimal way to get great performance – or at least that’s what the world class performers do.

At the top level, athletes track everything. It’s not enough to be ‘good’ at something, you have to learn how to do it optimally; this is what provides athletes with their edge. “On an even playing-field where all the players have the same tools; efficient utilisation becomes the key to progress.”

When we first teach a client how to trade, we start with a series of questions that analyses their skill-set and what lifestyle they want to live i.e. how many hours are they willing to commit to trading. This approach helps us take a trader from 0 to 60 in the quickest way possible, by matching them with a suitable strategy and approach to trading.

By capturing snapshots of our daily output, in terms of trading and our overall routine, we can start to identify trends that contribute to good or bad performance.

Once we identify these trends, we can make changes to bring them to their optimal level. One-by-one we bring every aspect of our trading day to its peak performance. Imagine yourself like the Six-Million Dollar Man; substituting average or poor performing parts for high-performing ones.

The Devil is in the Detail

In my own case, I found that my best trading performance happened when I could monitor four time frames on one market, without feeling overwhelmed or uncoordinated.

The question was then: what changes allowed me to work at that level?

‍I needed to use retrograde analysis on the good and bad days, to find the ‘lead domino’ in the process that was leading to my best performing days. By finding this, I would also be able to explain why Tom could tell which days I was going to perform well on.

By taking daily snapshots which included how I slept, what I ate, what exercise I did, how I felt etc. I was able to identify a trend, just like I do with the markets.

Both of these contributed to me starting my day fully focused and making better decisions in the market. This meant I performed better in the morning and could afford to take a lunch break.

Having a lunch break meant:

So as you can see, the lead domino for me was getting a good amount of sleep.

However, this is just the beginning. Those improvements made my trading better, but it didn’t bring me to my optimal level.

Monitoring how you feel during certain times of the day can also be very revealing about how to improve your performance.

For example, if you find yourself having a slump in the morning after a good first few hours, you may want to look at what you’re having for breakfast – perhaps ditching coffee first thing in the morning will give you sustained high performance until lunchtime and eating more protein and slow-release carbs will keep you energised (think cooked oats and scrambled egg, for example).

Alternatively, if you just can’t get active first thing in the morning and it takes you a few hours to ‘ease into’ the day, it may be that you aren’t drinking enough water and are therefore waking up feeling groggy due to dehydration.

You may also be suffering from low blood-sugar levels after sleeping, which can be avoided by having a spoonful of peanut butter before bed.

Sometimes it can be the activity of trading itself, which causes your performance to reduce. Decision fatigue in trading has been found to set in, on average, after 2 trades.

However we’re looking for an edge, aren’t we?

So why should you base your trading on the average person? We should all be experimenting (and tracking everything!) to find what level our decision fatigue sets in and performance declines.

For me, I found that I could make three trades perfectly, but depending on the amount of time I was waiting for the fourth trade, it was either slightly worse or much worse. Either way, it was clear that my decision fatigue sets in after three trades.

We also need to monitor ‘ego depletion’. This occurs as a result of our will-power and self-control having a limited resource pool to draw from each day.

As we control ourselves more, or make more controlled decisions, our ability to make similar decisions later in the day will reduce. This means we may be more impulsive, which can lead to poor positions and overtrading.

Overcoming this can involve sleeping, but can also have a simple solution such as eating sweets.

Surprisingly, glucose has been found to reverse some of the ego depletion effects and restore some of your resources. However, the rate at which you decline and improve will depend on other factors such as age, amount of sleep and diet.

It’s only from tracking your days and testing new approaches that you can find what will work optimally for you. Perhaps you work best in short periods of time, but would be happy to work around the clock; in that case, polyphasic sleep may work wonders for your trading performance.

Applying It All to the Markets

When it comes to trading itself, you need to understand what style of trading works best for you and what market types you thrive in.

You can also relate your physical signals to your performance and find what days you trade at your best; therefore understanding what days you can push yourself further, or step back from the market.

In the next part of this mini-series I’ll be discussing the lessons I learnt from building an automated algorithm, which will explain how you can enhance your actual trading strategy by breaking it down into test areas and finding the sweet spot.