How Wall Street was Created 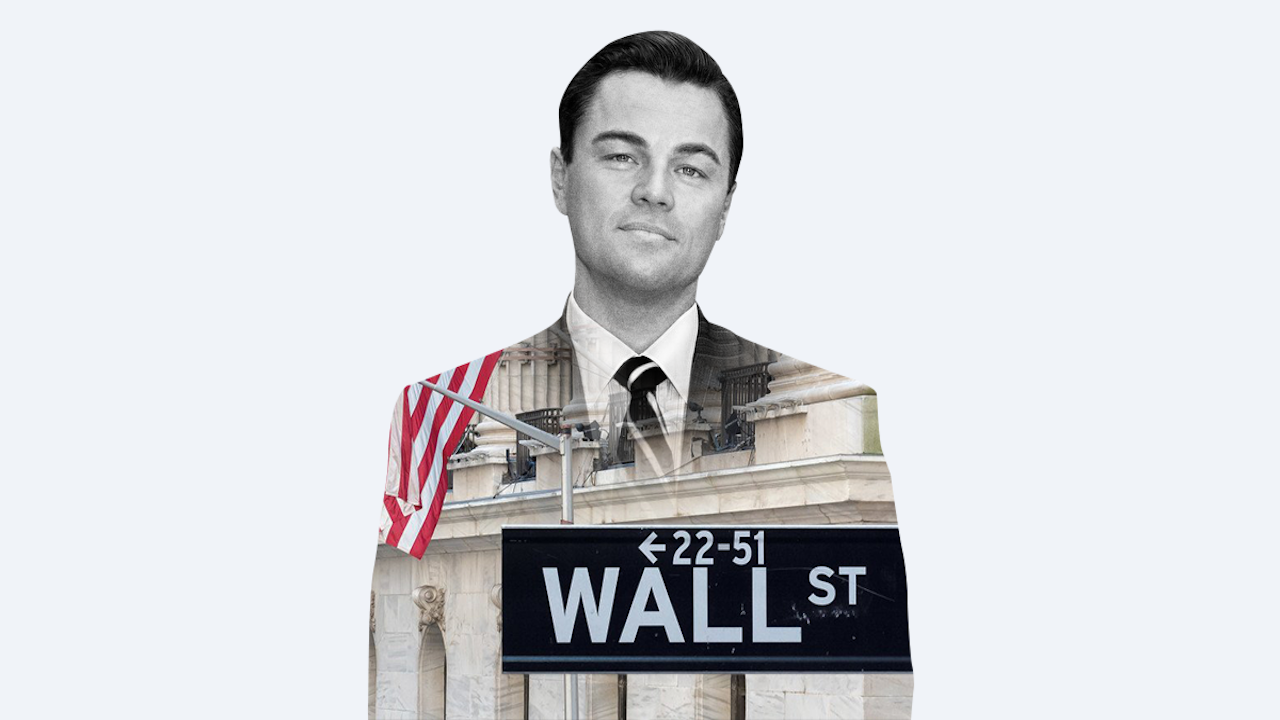 Whether you know it from the movies, the financial services industry or even the location itself, the name Wall Street is definitely something that’s very familiar to all of us.

But have you ever wondered how it got its name and why this was chosen to be a centre of business and finance?

Although there are speculations about how the street got its name, it’s widely believed to date back to the Dutch settlers in the 17th century. This is when New York was actually called New Amsterdam and was a Dutch colony.

It was at this time that Governor Petrus Stuyvesant ordered a wall to be built on the Northern boundary, predominantly to keep out the Native Americans, but also other threats including the British.

The wall was about 10 feet high and made of big wooden planks. It was so big that it even featured in 17th-century maps.

Surprisingly, the wall only protected the Northern border and not the Southern border, which was a big mistake to make and the British capitalised on this in 1664. They sailed right into the harbour from the South and seized the colony. It was at this point that it was renamed New York.

Later that century, in 1699, the British Colonial Government removed the wall. There was a path that ran alongside the wall before its removal and despite the wall no longer being there, the path kept its name — you guessed it, it was called Wall Street.

Wall Street became a bustling commercial area and one of the busiest trading areas in the city thanks to its ideal location. It ran the width of Manhattan between the East River and the Hudson.

The New York City hall was built in the area between 1699 and 1703. It was the seat of government for the British Colony of New York and was later the location of the current Federal Hall on Wall Street. This was where George Washington was inaugurated as the first president, on the balcony of the building in April 1789.

Unfortunately, the early history of Wall Street as a commercial hot-spot has its dark moments too.

Enslaved African people were first brought over when it was a Dutch colony in the 1600s. The enslaved people were used for labour under the Dutch West India Company. It was actually these people that constructed the wall which Wall Street is named after, as well as doing much of the other work to help build the area to what it was at the time.

When the British came and took over the colony, they continued the slavery system. This time, it was through The Royal African Company. In fact, in 1665 a law was passed that legalised slavery and in 1682 slave masters were given the power of life and death over their slaves.

This then led to New York adopting its first full slave code and ultimately the establishment of a slave market for the sale and rental of enslaved African people in New York City. This was a huge trade at the time and the forming of a market helped to organise it better.

In 1711, the law was passed by the New York City Common Council that made Wall Street the city’s official slave market. The law stated that slaves must be hired at the Market House on Wall Street. This would mean everyone knew where to go to hire slaves. It was located at the end of Wall Street by the East River and was also where grains were sold, which led to it being known as the meal market. This continued until 1762 when the market came to end.

The earliest organisation of securities trading in New York was recorded in 1792; 30 years after the meal market was taken down. This was under the Buttonwood Agreement, which allowed the trading of securities between brokers only dealing with each other.

The name came from the Buttonwood tree at the end of Wall Street, which is where the traders and speculators would trade. Twenty-four of the top merchants in the city met to discuss ways to organise the securities business and gain more control.

This would get rid of the power of auctioneers and allow them to control their trading fees. Essentially, they would be controlling what goes on by only allowing the securities to be traded amongst themselves. They also introduced a commission structure which stated that the twenty-four of them would be charged a fixed fee, while anyone else wanting to trade would be charged more.

Although this was all taking place in New York, it wasn’t the first stock exchange in the US. That was in Philadelphia and began in 1790.

The New York brokers who were working under the Buttonwood agreement realised their stock exchange was not doing so well, due to the war of 1812. However, they saw that the one in Philadelphia was flourishing.

The New York brokers sent an observer to the Philadelphia exchange to investigate and this resulted in the creation of the New York Stock and Exchange Board. They rented a room on Wall Street specifically for securities trading and set up the organisation.

This exchange was an exclusive members-only group, which needed members to be voted-in under strict conditions. The president of the exchange, Anthony Stockholm, had the duty each morning to read the stocks that would be traded on that day. Things were a lot more limited back then, as there obviously wasn’t the huge numbers of securities we have now.

However, this trading volume started to pick up in 1869, after the New York Stock Exchange merged with the Open Board of Stock Brokers, which was set up in 1864 as a competitor. This merger increased trading volume and the number of members in the exchange.

Although this was nothing near the numbers you get with exchange mergers these days, you can obviously see how the organisations had slowly moved from their primitive beginnings to a more structured market for securities trading with a common approach of rules and access.