A Look at the Two Stock Market Machines 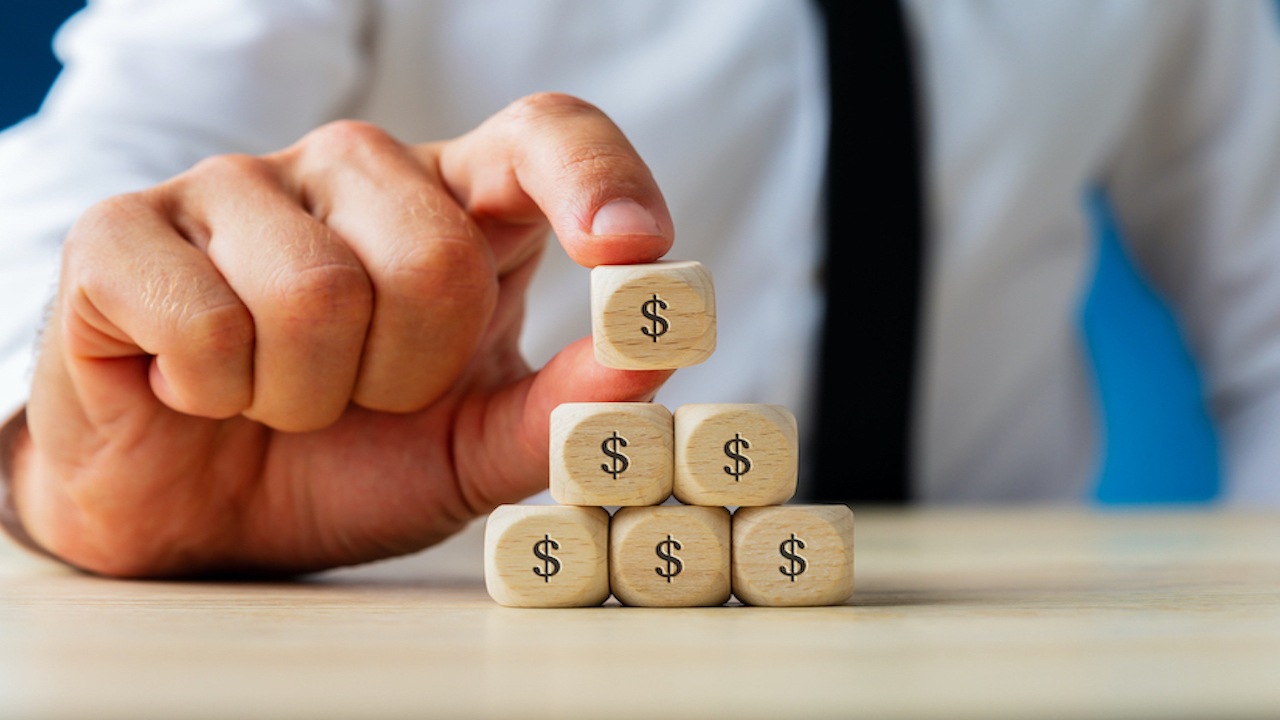 Benjamin Graham, the father of value investing, is said to have stated that in the short run, the market is a voting machine, but in the long run, it is a weighing machine.

It means, in the short term the price of a company may be dictated by its popularity in the market but over the long term the price will be more in line with the actual value of the company.

The foundation of this can sometimes be due to confusion about a company’s market capitalisation.

Market capitalisation, often shortened to market cap or marcap, is the most common method for measuring the size of a public company. It is very easy to calculate; you simply multiply the stock price by the number of outstanding shares.

In other words, it’s the company’s market value and it is therefore dictated mainly by market dynamics. As the share price of a company moves, so does its market cap. However, this doesn’t necessarily mean that anything has actually changed with the company. Some investors look at huge changes in market cap and think it means the prospects or performance of the business have changed in proportion to that.

Apple and the Weighing Machine

Apple was recently hitting headlines after an analyst claimed it will be the first company to reach a market cap of $2 trillion over the next 4 years. This is based on improving earnings per share, increasing gross margins and generally improved service. In other words, the estimated market cap is based on the market being a weighing machine and correctly valuing the business - at least according to that analyst’s estimates.

Let’s take a look at Nvidia, a speculator favourite.

Benefiting from the 'Voting Machine': Nvidia

Up until 2016, the company had experienced a steady increase in market capitalisation, and at $14 billion in 2016, you might think that was quite impressive.

Their stock price had tripled in 2016, and 2017 was another epic year for them, as they knocked revenue and earnings estimates out of the park. But it wasn’t all plain sailing, 2018 started well but they weren’t immune to the global economy, and as global growth began to slow, they got hit hard in a tech-stock sell-off.

Market cap had reached $171 billion, before collapsing to $78 billion in December. Nvidia was also a prominent company in the cryptocurrency space and when the 2018 decline happened, this led to a slowdown in sales and inventory began to build. Although they missed expectations in their financial results, they were still pretty good.

And, of course, the voting machine can work the other way as well. Many companies become a popular favourite before heading into a tailspin.

The Downside to the 'Voting Machine': Groupon

When Groupon went public in 2011 it was the biggest IPO by an internet company since Google.

On its first day of trading, investors went wild and the stock price soared more than 50%. Not long after its IPO it had a market cap of over $30 billion. But just a year later, in 2012, it had lost 80% of its market value. The voting machine had spoken and the weighing machine took over.

Sometimes these sort of movements happens in a dramatic way based on things other than popularity in the company amongst investors. Sort of like a malfunctioning voting machine.

In 2008, as the global financial system was in crisis, Volkswagen went through this situation as it became host to one of the biggest short squeezes in history, and briefly became the world’s largest company at the time.

Investors were heavily short on the stock (in other words, looking to profit from declines in the share price) as the outlook was pretty bearish, but a completely unexpected announcement by Porsche claiming it now owned a 74% stake in the company caught short-sellers off guard.

Porsche began taking over operations at VW and these investors were scrambling to liquidate their short positions. When this happens, it’s known as a ‘short squeeze’ as investors who are short the company have to buy the shares to cancel out their position.

This drove the stock price up by more the 93%, making it the biggest company in the world by market cap on that day, worth $420 billion.

It wasn’t all sunshine and rainbows for Porsche though, as two days later the share price had halved as the short squeeze loosened. A few short months later, the price had returned back to normal.

Overall, there are two things to pay attention to (other than the fact that these sort of stories are quite interesting!). The first is to understand whether your investment approach is focused on the voting machine or the weighing machine, so to speak.

And the second is to not be driven by a fear of missing out based on sudden moves in market capitalisation, but instead, to correctly be able to value a company’s potential based on the approach you’re following.