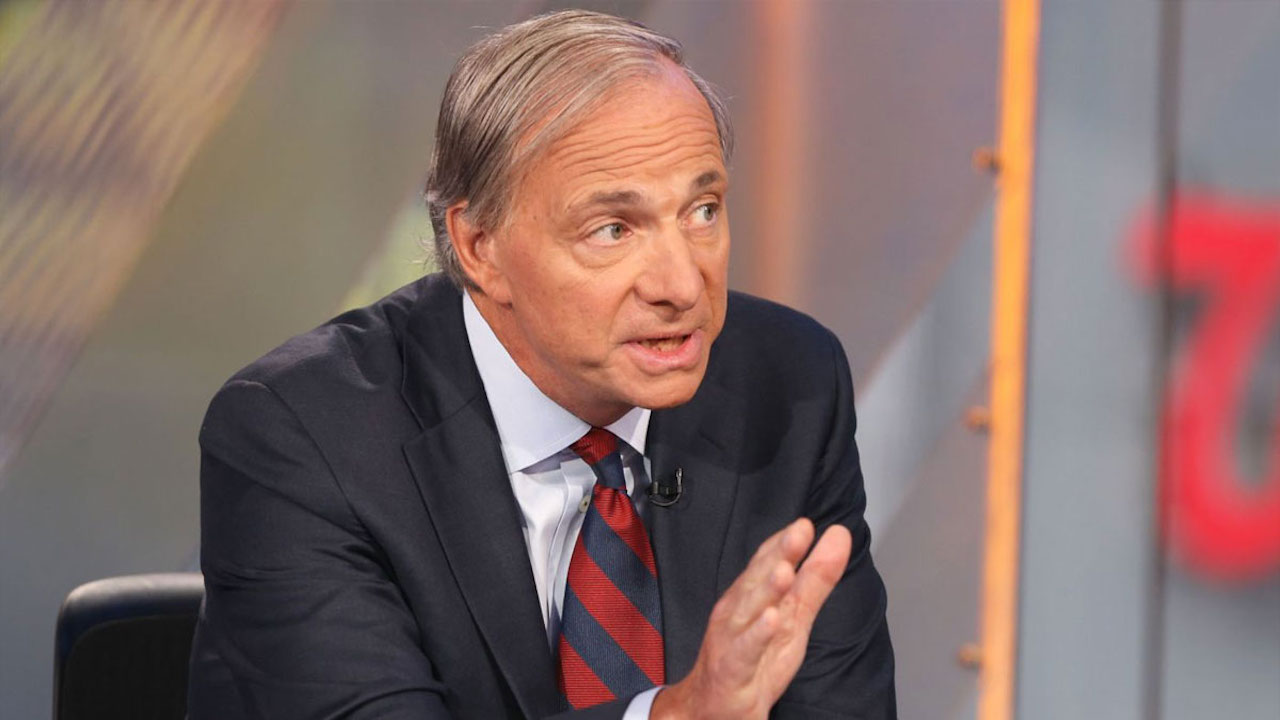 Ray Dalio is one of the most influential and successful investors of all time. His company Bridgewater Associates is the biggest hedge fund in the world with over $160 billion in assets under management.

Q. Seeing as we are almost 10 years into a bull market, would you be willing to share some of your big Economic and Investment Principles so that average folks can be protected during the inevitable bear market? Further, what are your thoughts on the current state of the macro economy?

‍A. The most important principles for investors are: First, know how to balance your portfolio so that you don’t have any systematic bias toward bull or bear markets in anything. I described how to do this to Tony Robbins which he described in Money: Mastering the Game. Second, don’t make the mistake of thinking that investments that have been good over the past few years rather than more expensive investments. Think about how to rotate your portfolio to buy that which is cheap and sell that which is expensive.

‍Q. If there is one thing you could teach a 20-something year old, what would it be?

‍A. To know how to simultaneously think for yourself and know that you know virtually nothing so that you have to take in the best thinking that’s available to you and critically analyze it.

‍Q. What book or books have had the biggest impact on your life and world view and why?

1. Lessons from History by Will and Ariel Durant, which is a 104-page distillation of the themes of history by great historians who covered 500 years of history in all countries.

2. A River From Eden by Richard Dawkins, which in a little over 100 pages covers all evolution of all life through time.

3. Joseph Campbell’s Hero of a Thousand Faces, which looks at the archetypical life evolutions of all heroes through different civilizations through time.

‍Q. Do you have any rules for segmenting your schedule (is there a specific allocated amount of time for personal, family, or business) and if so, what does that look like?

‍A. Whenever I’m in a position in which too many choices are coming at me at once to handle them all well (which is most of the time like it is for most people), it forces me up to the higher level to reflect on my priorities and organize myself to reject good alternatives. If you have my book Principles, there’s one about this idea, Prioritize: While you can have virtually anything you want, you can’t have everything you want.

‍Q. When did the algorithmic trading become a central focus of Bridgewater? And, given your education, how did you originally implement this system at your firm?

‍A. About 30 years ago I learned that I could take the written principles I’d been recording and put them into equations in the computer that allowed them to think in parallel with me.

I believe that you can learn to do this without knowing how to write the algorithms yourself by working with people who know how to convert thoughts into algorithms and I urge you to do this.

I believe that the future will be significantly enhanced by having knowledgeable, experienced people who don’t know the language of algorithms working with the next generation who knows the language but doesn’t have the knowledge and wisdom that they need. These partnerships are invaluable.

‍Q. You've said in your Principles animated video that after your "Abyss", you had a healthy fear of being wrong. And that's why you applied principles to your decisions as well as algorithms.So my question is: in this context, as an entrepreneur, what role do your instincts play?

‍A. Instincts and intuition are very important. They come from the subliminal mind and are brought to the surface and have to be reconciled with the logical, conscious mind. When the two are aligned, I’m ready to go.

‍Q. How would you suggest someone master the principles of business and investing if pursuing an MBA isn’t an option?

‍A. I don’t think you learn the most from an MBA anyway. And I do think you learn a lot from the most basic experiences. You can work yourself up from running a little store or other simple experiences, and you can go online and get wonderful courses on any skill that you want to acquire. Also, look around you and find your role models and ask them what principles led them to be successful.

‍Q. Would you mind talking about your daily routines/habits at all?

‍A. Almost all of my days are very different from each other, other than having breakfast, lunch, and dinner, but they are all consistently in pursuit of 4 or 5 big missions that excite me.

‍Q. What is the number 1 thing a young investor can do to improve their investing abilities?

‍A. Dive into the markets, have the shit kicked out of you, and learn how to do things differently. One of my most basic formulas for life is Pain + Reflection = Progress. And by the way, when you create reflections that give you principles for how to do things better in the future, be sure to write them down.

‍Q. I wanted to ask a question specific to China. Being the worlds up and coming super power I wanted to know what your thoughts were on their tremendous Corporate Debt. Total Debt being somewhere around 260% of GDP. Is this alarming in any way? Will we see it play out similar to the US Banking Crisis?

‍A. Though the amount of debt is important, even more important is whether or not that debt is denominated in your own currency. That is because if it is denominated in ones own currency, policy makers have numerous ways of spreading it out so that it doesn’t sink the economy. The most important question for those who do have debt denominated in their own currency is whether they have the skill, wisdom, and political system that allows them to manage that well.Concerning your question about China, from my contact, I believe that they have all the right ingredients to manage their debts well.

‍Q. Your principles seem quite concise, which leads me to believe you are a believer in something like the 80/20 rule. Does the same extend to macro investing or do you find that a great deal of complexity is required to generate useful signals?

‍A. I believe it extends to everything in life. You got to get the basic fundamentals crystal clear. Someone said that any damn fool can make it complicated, it takes a genius to make it simple.

‍Q. If you could go back to when you first started out in your career, what would be the one piece of advice you'd give yourself going forwards, given what you now know and your experiences?

‍A. It would be: “recognize that you are a dumb shit doesn’t nearly what you need to know in order to have the life you want to have and that life is an adventure in which making mistakes and knowing how to learn from that is the best part.”

‍Q.Is the story of Northeast Airlines true and how did you purchase shares at 12?

‍A. It is a true story; I did buy a little bit of its stock when I was 12 because I caddied at the time and people talked about the stock market. I bought the shares because my dad, who was a jazz musician, introduced me to a kind broker he knew who helped me do that. I bought it for the stupid reason that it was the only company I’d heard of that was selling for less than 5/share, so I thought that if it went up, I would make more money. I got lucky because it was about to go bankrupt and then was acquired by another company, and then I was hooked on playing the market.

‍Q. Ray, I've been trying to instil as much "radical transparency" as I possibly can into my team and my organization. What do you say to people who are scared of the concept, or who resist with objections like, "They don't need to know all of this stuff" and treat information as a prize to be hoarded rather than a tool that can help the business?

‍A. Work it through with them appealing to both their logic and emotions. For most people, there is an emotional barrier that stands in the way of their wanting the transparency that gives everyone awareness (for example, do you want people to know your weaknesses? Do you want people to know your mistakes? Many people will say no but few can describe why that’s better for the organization). If you can’t reach an agreement, you will have to move on to what you do about it. To me, being radically truthful and radically transparent is important and defines the culture that I’m in, so people who can’t adapt to this might have to leave. Typically, most people can understand intellectually that it is best for the community and initially try it, and then come to love it.

‍Q. What makes you happy?

‍A. Meaningful work and meaningful relationships. When I look back on my life and the various accomplishments I’ve made and impacts I’ve had, the most important source of happiness for me has been the wonderful relationships I’ve had and continue to have, whether that’s with my family, with my friends, or with my communities.

‍Q. You do so much and you've accomplished so much. What keeps you going? What's the spark?

‍A. Evolving well and contributing to evolution. At this stage in my life, my most important objective is to transition well to have other people be successful without me. I expect to do this for about another year and go quiet, while continuing to pursue my various other passions.

For more content from The Duomo Initiative about Ray Dalio, check out his Legends of Trading video (highly recommended).