The Sahm Rule - Quickest Signal of a Recession? 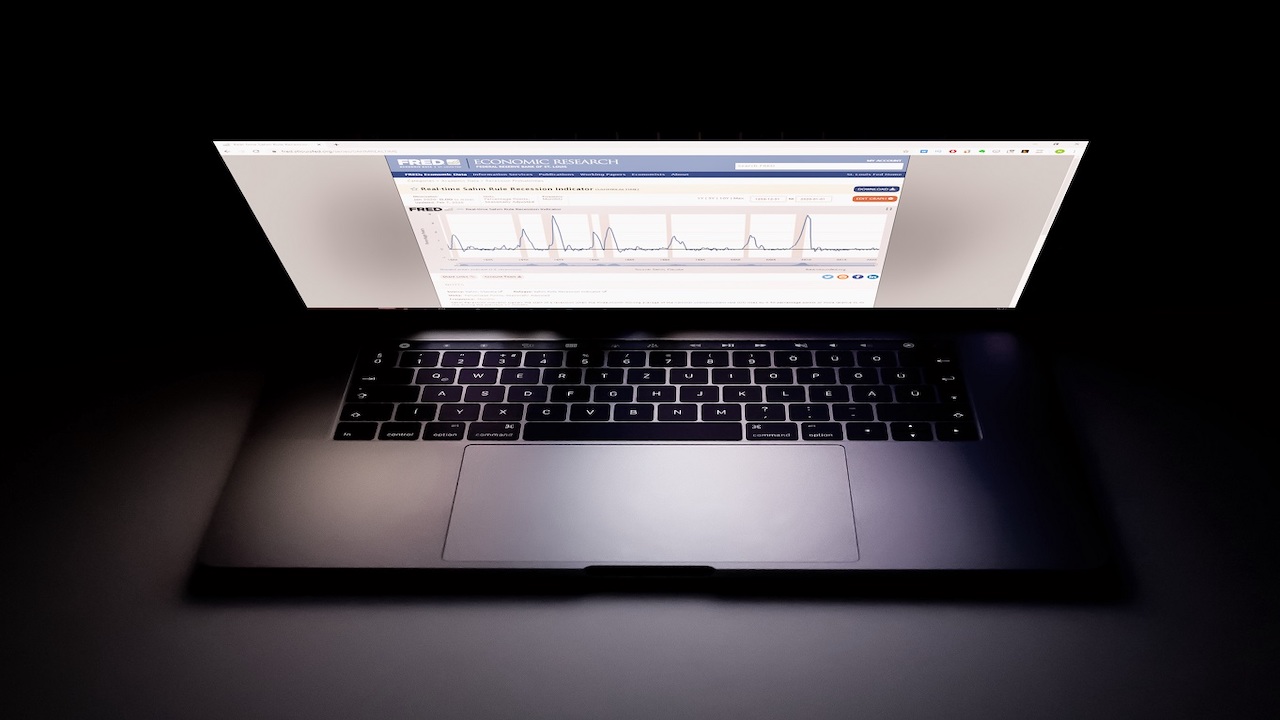 The news is starting to feature more and more talk of possible incoming recessions around the world. The problem, however, is accurately predicting them.

One of the favourite and most publicised recession indicators is the inversion of the yield curve for treasuries, particularly those of the 2-year and the 10-year. It’s considered one of the most consistent recession indicators and has preceded every one since 1950. But, although it may be consistent and an early indicator, it’s pretty bad at timing the actual start of the recession. Based on previous occasions it can even take up to 3 years.

However, a new contender for champion recession indicator has just entered the ring. Let’s check out the tale of the tape.

Unlike inverting yield curves, the new indicator, known as the Sahm Rule Recession Indicator, can predict a recession almost immediately.

Developed in October 2019 by Claudia Sahm, a former Fed economist, the indicator will signal the possible start of a recession when the 3-month moving average of the unemployment rate rises by 0.5 percentage points or more above the low from any point in the previous 12 months.

The indicator isn’t perfect, as on the last three occasions it wasn’t until three months after the start of the recessions that they were identified, but this is a significant improvement over current methods used by NBER that can be delayed by six to twenty-one months.

Even finding the start of the financial crisis didn’t happen until a full year later when economists at the NBER pinpointed it to December 2007.

Being able to identify a recession early is a big deal for central banks and governments as it allows them to speed up the response and make policy changes earlier.

According to Sahm, if stimulus can be provided as an annual lump-sum to individuals when the Sahm indicator hits 0.5%, “The total amount of stimulus would offset about half of the slowdown in consumer spending, totalling about 0.7% of GDP” as this will directly boost spending and stabilise demand.

The Sahm Recession Indicator looks promising so far and has been added to the FRED database by the St. Louis Fed, but time will tell whether this indicator can hold up to its impressive track record.

Expect to see more of this popping in news related to employment data and general economics discussions in future.