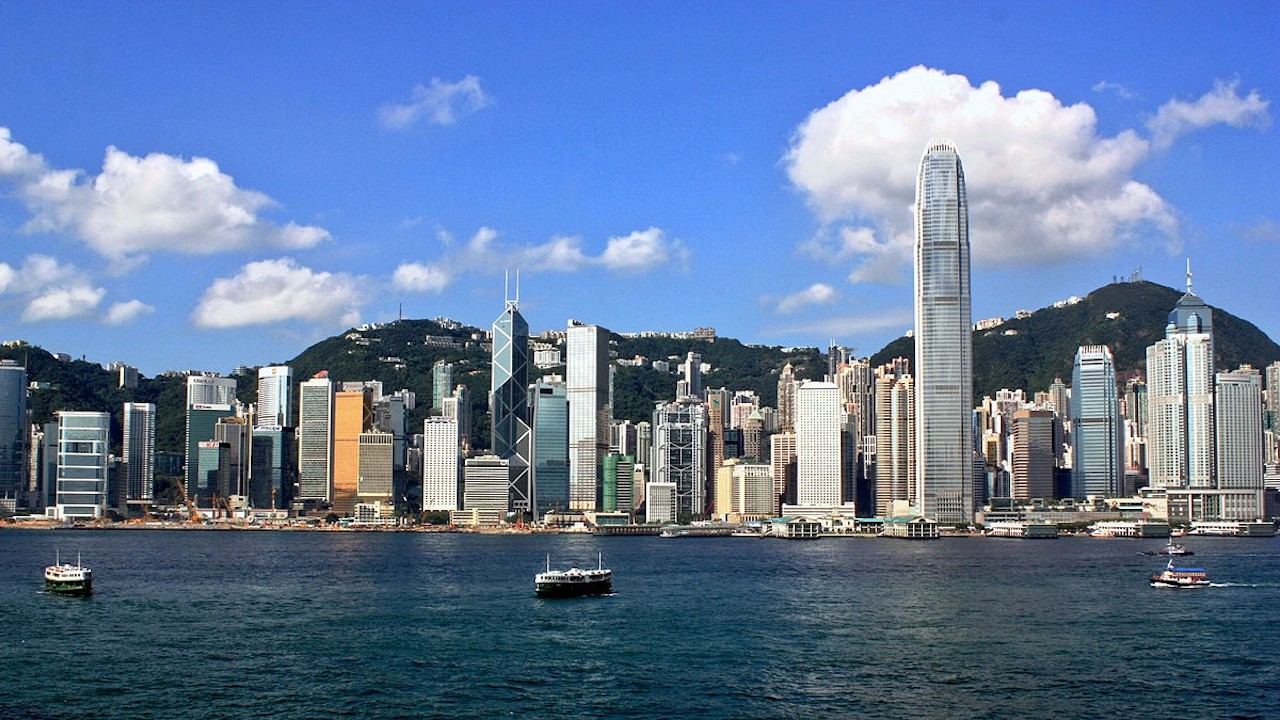 When we take a broad look at different economies around the world, there are many similarities between all of them.

We are often looking at factors such as supply and demand, inflation, production and so on. Concepts that may seem foreign at first, but become very familiar once they are understood.

However, although they deal with similar factors, economies are actually incredibly complex with many different variables. The way each economy deals with these variables can differ greatly.

Each economy will be managed somewhat differently, but overall there are four broad categories of economic ‘systems’ that we can observe around the world.

By looking at a country’s economic system and how it manages its resources, we can understand more about its past and likely future course.

A traditional economy is a very primitive economic system that relies on traditions, beliefs and customs to guide economic decisions, rather than profit. The goods and services being produced are determined based on the way the people live.

These economic systems will usually be in countries or regions that are quite isolated and rely on farming, hunting or fishing rather than industry.

In this sort of economic system, there is not much surplus, as goods and services are produced to be consumed. Bartering or trading takes place to obtain items that they need but do not have.

For example, an agricultural product may be traded for industrial materials such as metal, when there is a need for it.

This is one of the oldest forms of economies and is not commonly seen anymore. However, it can be found in some small regions around the world, rather than entire countries.

A planned or command economy is a system where the central authority, such as a government will make all economic decisions. This includes setting the rules about what goods or services are to be produced, the quantity that is produced and the price of sale.

This type of system will usually be based on some form of economy-wide plan that is controlled centrally by the government or some other group of people. Economic decisions are not driven by the laws of supply and demand.

Sound familiar? That’s because countries like North Korea, Cuba and, for many decades, China have famously used this type of economic system.

As you can imagine, running an economy in this way makes it prone to corruption that may ultimately lead to an economic crash.

The market economy is a system where decisions regarding production and distribution are determined by market-driven factors such as supply and demand.

Also known as a free market economy, a large portion of business enterprises are owned by private individuals. The government has little effect on the economic direction but intervenes only in times of crisis to provide stability.

Most developed countries around the world incorporate aspects of the market economy into their economic system, with many planned/command economies slowly beginning to include more aspects of it.

Hong Kong’s economy is seen to be one of the best examples of a free market system.

A mixed economy can be thought of as a blend of the command/planned system and the market economy. Economic decisions are made partly by the government and partly by the market.

Governments may intervene in the economy through taxes, regulation, public ownership and planning, while providing welfare support and infrastructure development. Depending on the specific economy, a larger or smaller percentage of economic decisions will be driven by supply and demand.

Although we have only gone through the main differences between these economic systems from a high level, rather than looking at the pros and cons, I’m sure you can see how each economic system may have benefits or flaws.