What is a V-Shaped Recovery and What's the Alternative? 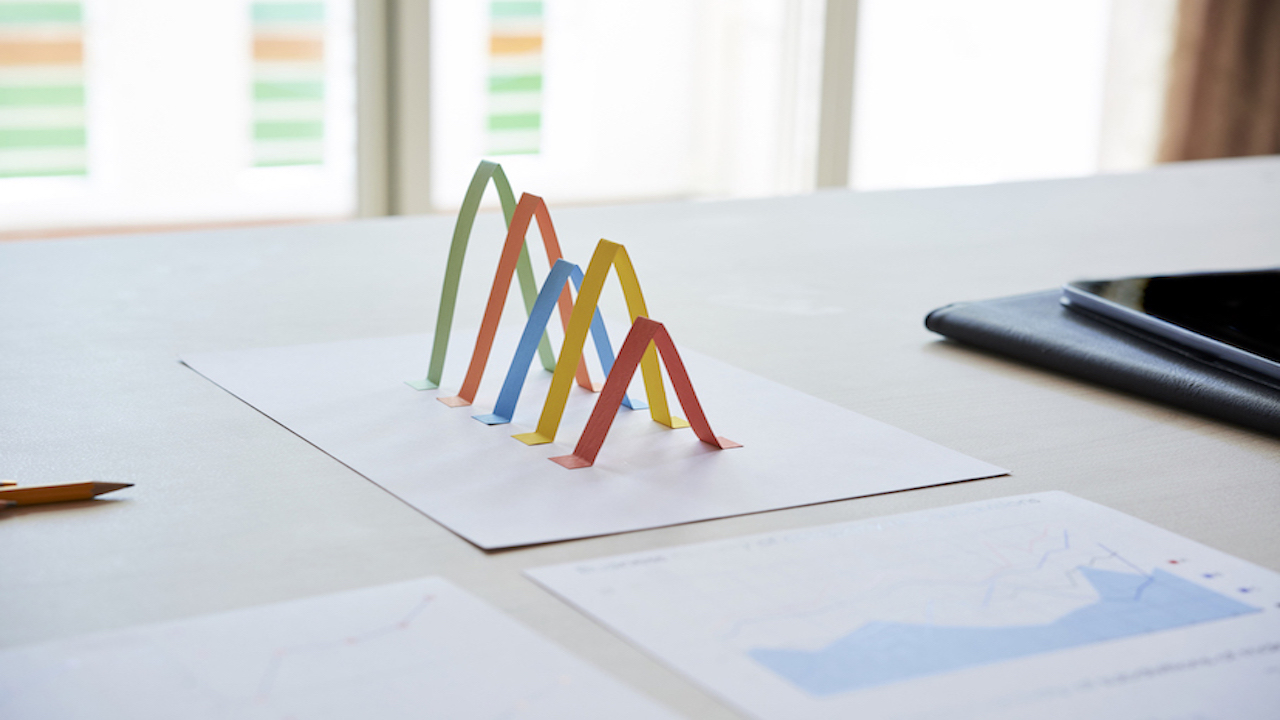 On the 5th of June, President Donald Trump gave a speech about the US jobs numbers and he said:

This ‘V’ he’s talking about is a V-shaped recovery. It’s been the latest buzzword as the world slowly emerges out of lockdown. It explains one way the economy may bounce back from a downturn.

To understand this, we need to take a look at GDP.

It can be used to measure the size or growth in a country’s economy. In fact, the typical definition of a recession is two consecutive quarters of negative GDP growth.

Which brings us back to the V-shape recovery. Although other measures may be used by different economists, GDP is usually what’s being referred to.

If GDP has gone through negative growth and the economy is in a recession, an important question is then how it will get back on track. What sort of recovery will take place?

As you can imagine, there is a range of different scenarios going from the L-shape recovery, which is the worst case, all the way to the best-case scenario, which is… you guessed it, the V-shaped recovery.

In the V-shape scenario we see a decline in the economy followed by a relatively quick and strong recovery as the economy instantly bounces back. Theoretically, this type of recovery is ideal because it means there is less likely to be lasting damage to the economy. Economic growth quickly returns to the baseline.

This bounce-back in the economy resembles a v-shape on the chart. And, yes, one thing you’ll soon figure out is that economists aren’t the most creative when it comes to naming things.

Unfortunately, a V-Shape recovery is not guaranteed. There are alternatives which mean a slower, less desirable rate of recovery.

There may be situations where we have a V-Shaped recovery at first before the economy then falls back into a recession. This would then be a W-Shaped recovery.

A W-Shaped recovery, also known as a double-dip recession is usually caused by further complications during the recovery which can cause the economy to slip back into recession, the first wave up, when it was on track for a V-Shape recovery can often be seen as a false recovery.

What about when the recovery isn’t immediate and the decline actually lasts for some time. In that case, we may experience a U-Shaped recovery where the downturn stays at the bottom for some time.

So if the V-shaped recovery is the best-case and the W or U shaped recoveries are moderate, what’s the worst-case scenario?

That would be the L-shaped recovery, where the economy does not reach pre-downturn levels for a very long time, if ever.

During an L-Shaped recovery, economic growth will be stagnant and unemployment can remain high for an extended period of time, these types of recessions often becoming known as a depression.

The most notable examples of an L-Shaped recovery would be the great depression in the US during the 1930s and the lost decade in Japan during the 90s, it took ten years before the economy recovered from the crash and still had another decade of slow growth.

Although these are the four most common types of recovery that are quoted, there are countless shapes that economists may refer to depending on the type of recovery taking place and how it appears on a graph. By identifying and studying these types of economic downturns and recoveries, economists can help governments and central banks be better equipped to deal with a downturn and get an economy back on track without too many lasting impacts.