What Is Non-Farm Payroll (NFP) and Why Is It So Important? 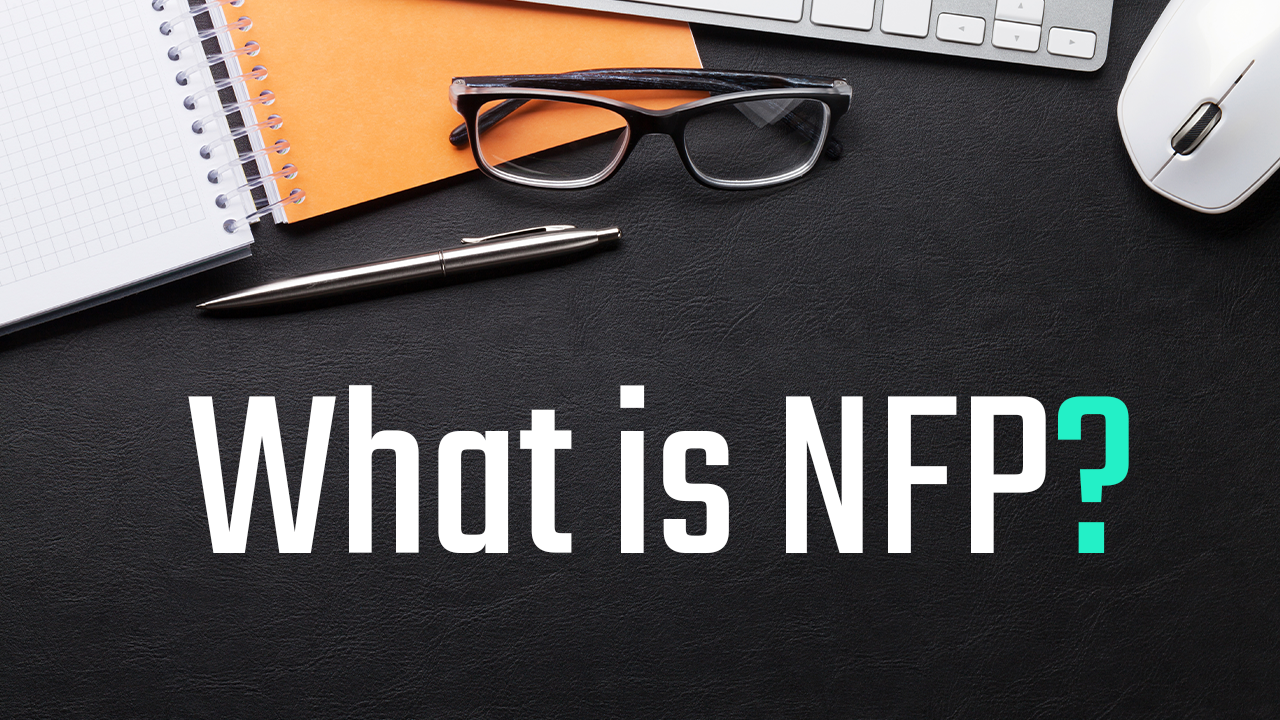 Let's have a no-BS, frank look at the Non-Farm Payroll economic data release.

What is Non-Farm Payroll (NFP)?

NFP is a monthly statistic released on the first Friday of the month by the US Bureau of Labor Statistics.

The statistic shows us the number of paid workers in the US excluding: government employees, private household employees, employees of non-profit organisations that provide assistance to individuals and farm employees (due to the cyclical nature of farming).

The release will typically show us the number of jobs added or deducted from the economy during the previous month. For example, one month may show "+190,000" (190,000 jobs added).

Also included with the release is other information regarding the jobs market. And most importantly, the overall unemployment percentage for the US.

What makes NFP so important?

NFP is a key economic indicator for the US and is widely considered to be the most important regular economic data release.

The statistic gives a solid indication of the strength of the US economy, which is the most important single economy in the world.

As a result of this, the statistic is viewed by traders, economists and politicians, who will use the data in their analysis of the strength of the economy - which will therefore influence their policy decisions.

This means the NFP release has an effect on almost every single market and asset.

What effect does NFP have on prices?

The price during and immediately before or after the NFP release is typically very choppy and erratic in the major asset classes of each market. There will be a lot of volume and volatility.

Since the price is so choppy, it can be very unpredictable and is therefore not an ideal situation to be trading. Yes, big profits can be made in a short amount of time - but most traders will actually burn out their account sooner, rather than later.

Leading up to the NFP release, there will be a consensus view from analysts of major financial institutions about what figures we can expect from the release. The market will then 'price-in' these expectations.