What is the Bid-Ask Spread in Trading? 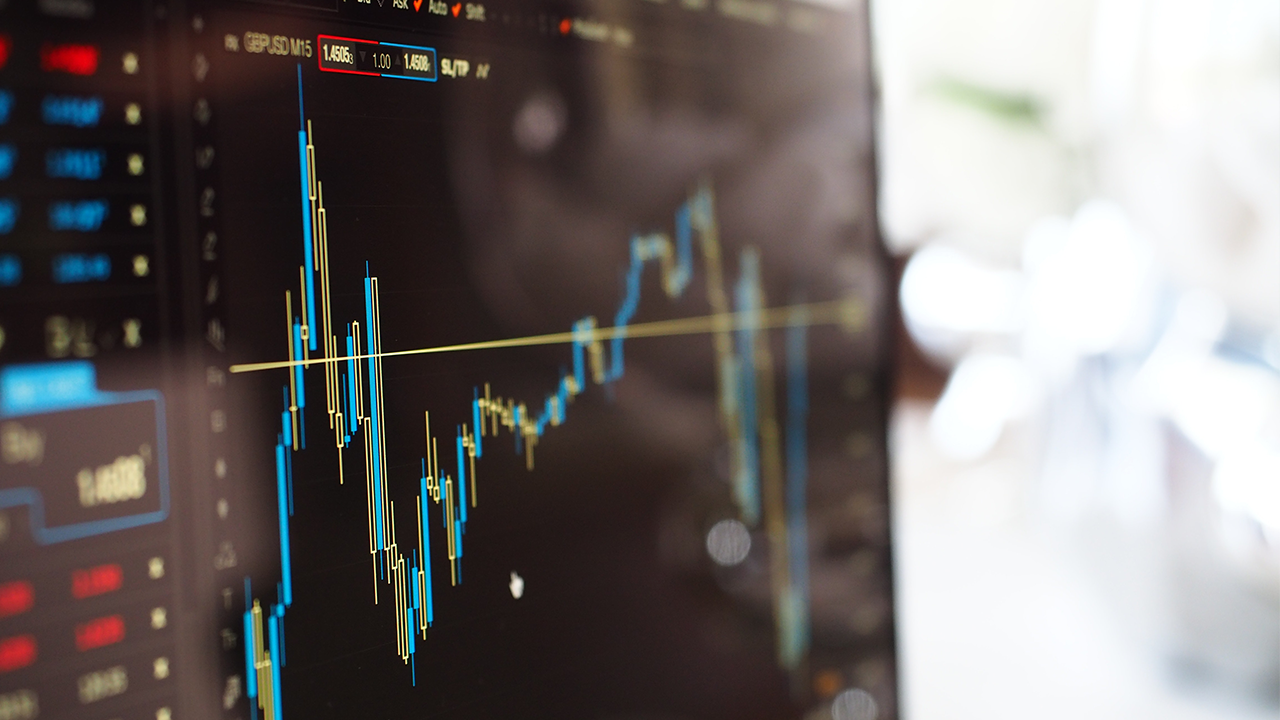 In finance the spread can mean a range of things, but the one we’re looking at in this article is particularly relevant to trading and is known as the bid-ask spread.

If you look at the prices on your trading terminal for any asset, there are usually two different prices being displayed. One is the ‘bid’ or ‘sell’ price, and the other is the ‘ask’ or ‘buy’ price.

The price to buy is usually higher than the price to sell, so if you were to buy a financial asset and immediately sell it without there being any change in the price of the underlying asset, you would actually lose money.

This can confuse and worry a lot of new traders, as they wonder why they are already running a loss from the moment they open a trade. It’s because if they were to close the trade immediately, they would lose money due to the spread.

The spread is seen as the transaction cost for the trade. It’s collected by market makers or brokers to make a revenue from the trading activity that they’re facilitating for you.

The spread can depend on a number of factors such as liquidity, volatility and even the broker itself, as some will have lower spreads than others. This also means the type of account you have with a broker will affect the size of the spread, for example, whether it’s a floating spread or fixed spread account and if commission is included in the spread or taken as a separate cost.

Typically, the spread for major forex pairs is usually 3 pips or less, while less liquid pairs can see much higher spreads. This is the same with other asset classes too, such as stocks which will see much tighter spreads for major corporations rather than small penny stocks with less liquidity.

So, let’s say you want to trade EUR/USD. Since this is a highly liquid asset, it would usually have a tighter spread and therefore cost less to trade than a less liquid asset such as CAD/JPY which is likely to have a wider spread.

This isn’t such a big problem if you hold trades over longer time-horizons where the price is moving hundreds of pips or more. But if you’re looking to day-trade, where a move might be just tens of pips, this could become a bit of a deal-breaker for you. The spread would account for quite a large percentage of the overall trade.

That means, these transaction costs are something we need to keep in mind when opening trades and when considering which markets are appropriate for the type of trading we want to do. This may mean we need to be more cautious during specific times, such as when there is more volatility around economic news releases or during quieter times when there is less liquidity. It may even mean that we avoid certain markets altogether.

If you want to learn more about trading and how to trade using the Duomo Method, I’d recommend getting started with our free training to begin learning the ropes.