What Is the World Bank and What Does It Do? 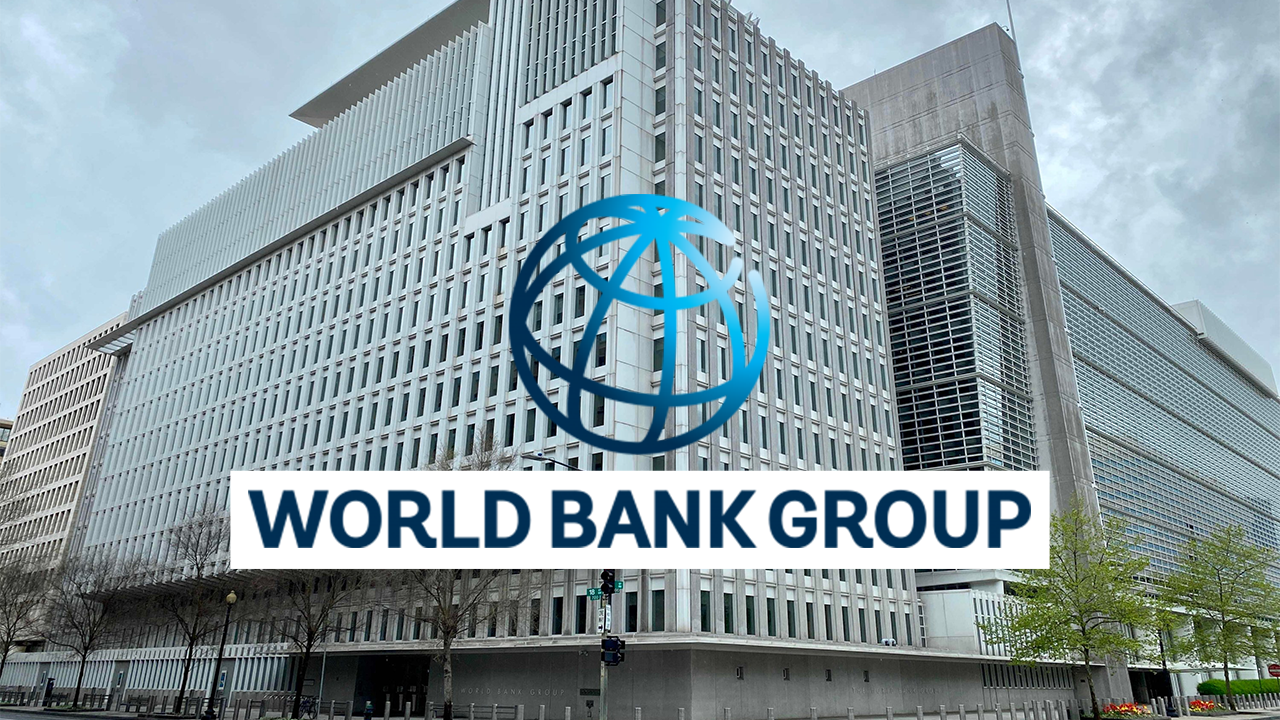 The World Bank was created in 1944, in response to World War II. Since so many countries were shattered by war, the organisation was established to help with the reconstruction and development of these countries. The intention was to provide temporary loans to low-income countries which were unable to get loans on their own.

Since then, the World Bank has taken on over 13,500 projects with total lending commitments of over $1 trillion.

Although the World Bank clearly has the word ‘bank’ in its name, it’s not your typical style of bank. This can best be seen by its mission, which is to end extreme poverty and to promote shared prosperity,

Who Owns the World Bank?

The number of shares a country owns will depend on the fees it pays to the World Bank, which will largely depend on the size of the economy.

These shares translate into voting power, with each share counting for one vote (in most of the organisations that make up the World Bank). That means the US has the largest voting power with 15.85%, followed by Japan with 6.84% and then China, Germany, UK and France.

China only has a relatively small percentage, since they have actually been one of the big beneficiaries of the lending. That seems to now be changing, partly thanks to the US, which objected to so much money still being lent to China.

The Influence of the US

The US has extra influence over the World Bank, beyond simply holding the most shares and voting power.

The Board of Directors for the bank consists of a President and 25 Executive Directors. The President has always been American, due to an informal agreement that was made when the organisation was first established.

The IBRD stands for the International Bank for Reconstruction and Development.

For a poverty-stricken country, this institution offers an invaluable service. Since taking on a traditional loan would be nearly impossible due to extremely high-interest payments, the World Bank can step in and support them.

The World Bank has one of the strongest AAA ratings with the credit rating agencies, since its debt instruments are backed by the capital commitments of the member countries and that they have large financial reserves.

This means it can borrow money from capital markets relatively cheaply (mainly through the sales of bonds, known as world bank bonds) and channel this money through to developing countries, at an extremely low interest rate.

In fact, the rate is usually below the rate the bank is paying to its bondholders. To offset this, they will also lend money at a higher rate to more wealthy countries, which will pay a higher interest rate.

The IDA, is the International Development Association.

This is similar to the IBRD, except this agency works with the poorest countries. To be in this group, the country must have an average per capita income (income per person) below $885 per year. To put this into perspective, in the US this is around $60,000.

The countries in this group can receive interest-free loans or grants and in many cases, the borrower may not even start repayments until ten years after the loan has been issued.

The final three agencies, which are less well known, include the International Finance Corporation, which promotes growth through financing private sector investments. The Multilateral Investment Guarantee Agency, which helps to promote foreign investment by protecting investors from losses through guarantees, and finally the International Centre for Settlement of Investment Disputes, which deals with disputes between foreign investors and host countries.

More Than Just a Lender

In 2018 the banks lending commitments were $47 billion. However, it’s not all about just lending money.

The bank also offers advice and expertise, in an attempt to tackle a range of issues including: agriculture, education, climate change, conflict, food security, trade and finance.

The bank has a twin goal, the first is to end extreme poverty by 2030 and the second is to boost shared prosperity of the poorest 40% of the population in all countries.

That obviously all sounds great, but actually the, World Bank has its own controversies and criticisms too.

There has been criticism about the way the World Bank operates and allegations of corruption in some cases.

Some people believe the World Bank’s involvement causes harmful effects. Certain analysis shows that they actually increased poverty in some cases and were detrimental to the environment, public health and diversity. They are also accused of pushing an agenda that imposes damaging policies.

One particular critic who has received a lot of media attention recently is David Malpass, who President Trump has nominated to become the next head of the World Bank.

He has been critical of many aspects, including the World Bank’s huge loans to China rather than to countries that cannot secure capital elsewhere, and what he believes to be a lack of accountability in the organisation.

However, rather than burning the World Bank to the ground or undermining it (as some people believe Malpass may do based on his previous criticisms) it is more likely that he will attempt to reform it. This may actually turn out to have a positive impact on the long-term future of this powerful institution.