Where Did the Terms ‘Bull’ and ‘Bear’ Come From? 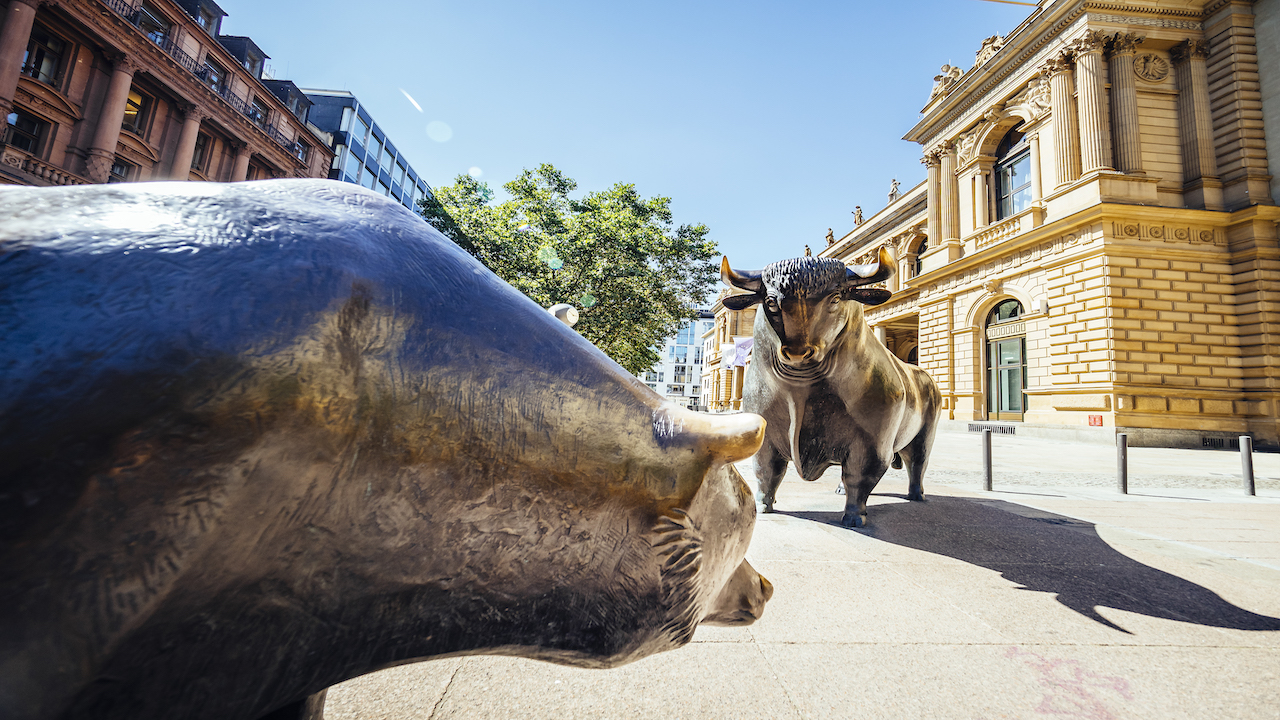 As traders, we are all used to hearing and using the words: bull, bear, bullish and bearish when referring to the markets. But have you ever wondered why we use these words and when it first started?

What are Bull and Bear Markets?

Before we get into the history of these types of markets, let’s go through a recap of what they are. This could be particularly useful if you are new to trading or investing.

A bull market describes a market that is experiencing a rise in prices.

In particular, when this phrase is used it is typically referring to a market that has experienced this rise in prices for a prolonged period of time.

Although there is no formal definition, an overall commonly accepted definition of a bull market is when the prices increase at least 20%.

This is the opposite of a bull market. A bear market is used to describe a phase when prices are declining.

Similarly to a bull market, this phrase is used when prices are declining for a prolonged period of time. A market will typically be referred to as being in a bear market when prices decline by over 20%.

There is no conclusive evidence as to where these names came from, but there are some popular historical theories:

The Way They Attack

One of the theories is that these animals were chosen because of the movements they use when they attack something.

When a bull is attacking something, it will charge towards its target confidently and thrust its horns into the air.

If we consider the bull market, this is characterised by investors gaining confidence and the prices being similarly thrust into the air.

Bears, on the other hand, will usually attack by swiping their paw in a downwards motion and will often attack when in fear.

In a bear market, prices start moving downwards and investors are lacking confidence, hence why they are selling.

Related to a Proverb

This is another theory that suggests the terms are due to a famous proverb that says it’s not a good idea “to sell the bear’s skin before one has caught the bear.”

This goes back to the 18th century when middlemen would sell bearskins they didn’t own to buyers for a high price and with a future delivery date. They were speculating that the cost price was going to go down.

Once the cost price had declined, they purchase the skin from the bear-catcher for the lower price and deliver it to the buyer; making a tidy profit overall.

These middlemen became known as “bear-skin jobbers” and eventually just “bear”. This term went on to be used to describe any stock that was being sold by a speculator.

The term “bear” first became more widely used during the South Sea Bubble, in 1720. Many people were selling in a similar way to the bear-skin jobbers. Speculators were selling stock they didn’t yet own at high premiums. When the stock collapsed it caused major problems.

The term bear continued to be used to describe a downward market. The term ‘bull’ soon followed and was chosen due to it being considered the opposite of the bear. This was because of the popular sport, bull and bear fights.

Another less popular explanation for the name ‘bull’ is to do with bulletins.

The theory is that during the early years of the London Stock Exchange, there would be a bulletin board filled with bulletins (bulls) during upwards or volatile trends. Whereas, when the markets were slow or in a bearish trend, the board would be empty (bare).

For such common terms that market operators use on a daily basis, we rarely stop to think about why these words were chosen. The history of the financial markets is rich with these sort of stories and fascinating facts about how these communities, symbols and phrases were formed.