3 Major Causes of Many Trading Problems 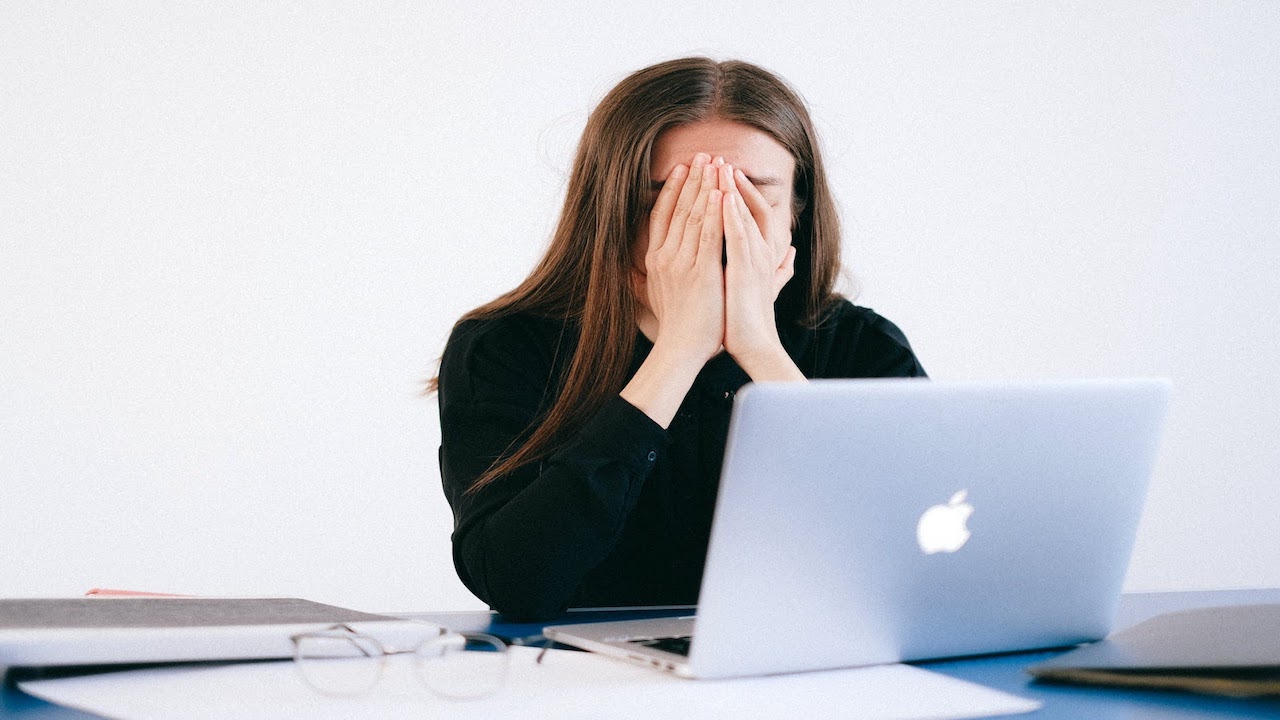 As traders, there are so many potential problems that we may encounter which can negatively affect our trading performance.

Since everyone faces different issues, it can feel as though our own situation is entirely unique and therefore difficult to overcome or to find a solution for.

However, from my experience of speaking to many traders and hearing about the obstacles they face, I have realised that there are actually many similarities between them. In fact, I've discovered that most of these issues are just the symptoms and are, in fact, caused by a deeper root cause.

When you break down these issues to the root cause, you tend to find that there are only a handful of them that are leading to the majority of the symptoms traders see.

The problem is, most traders will focus on treating the symptoms and try to figure out how to solve those problems. When you do this rather than finding and addressing the root cause it just becomes a game of whack-a-mole, where you get rid of one symptom-level problem and it appears as something else instead.

This includes things like moving your stop loss when you shouldn't, jumping into trades too early, revenge trading, getting too nervous to execute trades, not sticking to your system, scaling into losing positions and many other common problems.

So rather than trying to solve those on their own, we need to dig in and find the root cause of the problem. To help you with that, I've put together three of the most common ones I've seen in traders.

This is one of the major causes of most of the symptom-level problems that traders experience.

Although this is a root cause problem, it is also amplified by some of the other root causes that we will go through, so in many of those cases you can also think of it as being in between the root cause problem and the symptom-level problem.

Loss aversion is a common concept in behavioural economics and relates to the fact that in humans the pain of losing something is psychologically about twice as powerful as the pleasure of gaining something of equal value.

This leads to us acting or reacting in certain ways to avoid losing, no matter how irrational or detrimental it could be to us overall.

Some of the most common examples I have seen of loss aversion in trading include:

All of these actions are quite likely to be a result of loss aversion.

For example, having a large amount at risk for a trade is one of the biggest amplifiers. If you’re risking only a small amount for each trade, it’s much easier to close a trade according to your system. That’s why having no more than 2% at risk per trade is so important.

If you risk more, it will mean if the price moves against you the loss will be big enough to trigger your loss aversion and lead to you taking actions to avoid the loss, which ultimately lead to you losing more in the long run.

There are two types of impatience that affect traders.

The first includes things like jumping into trades early due to FOMO (fear of missing out) or not being patient enough to wait for the right set up or stick with your system. Most traders are aware of these aspects of impatience, but actually these are symptom-level problems and there is usually a bigger reason that is causing them to occur.

Instead, the main type of impatience I want to talk about is one that is a root cause of other problems and that one is to do with being impatient with your development and progress.

There are different categories of this. Some people don’t understand trading is a skill that takes time to develop, so they don't understand the need to be patient. Some people have set self-imposed deadlines that lead them to feel the need to rush. Of course, there are also the people who have been fed the wrong information about trading and therefore have an incorrect or unrealistic view of it (the 'get rich quick' crowd).

Ultimately, this impatience leads to people acting and reacting in ways that are harmful for their long term success.

For example, if someone is out of work and they want trading to be their new job, they know they have until a specific date before they run out of cash and need to look for work. This leads to time pressure to succeed in trading, which actually ends up holding them back.

Age also plays an important part when it comes to patience. I have consistently found that a lot of men aged 16-23 are in more of a rush to succeed, even at an unrealistic and unnecessary rate. They want everything to happen immediately and therefore take actions to try and speed up the process.

Rushing your development can lead to bad habits and beginner mistakes constantly occurring. It will lead to someone rushing straight to the system stage without setting the correct foundations. It will lead to taking bigger risks and revenge trading, because losses are then seen as set backs.

These actions would also amplify the loss aversion problem. Taking bigger risks to speed up success will make it much more difficult to exit trades correctly if they head into a loss. Then, when a loss is taken, it seems like such a setback that there's an urgency to revenge trade and get 'back on track' as soon as possible.

This will also lead to trades being forced during trading sessions when there aren't any appropriate setups, as a session without an entry will feel unproductive and like a waste of time.

If this sounds like you, you need to work out what’s causing your impatience and work out how you can remove it from the equation.

The Need To Be Right

There are two aspects to this one.

First is the internal aspect. This occurs when traders take their trades personally. They think a trade outcome is a reflection of their skill or decision making and are therefore focused on being a winning trader, rather than a profitable trader (which usually aren't the same thing).

The second is the external aspect. This occurs when traders want to be perceived as a great trader by other people, so they don’t want to take any losses in case other people view that as failure rather than understanding it's part and parcel of successful trading.

Our goal is not to win every trade, it is to be profitable overall. Part of that is knowing the right time to exit trades at a loss. The same applies to traders that exit trades in profit too early, since they are afraid of it going back into a loss and feeling they were wrong. They would rather be right and have a winning trade even if they’re not letting it reach its full potential.

Luckily there are some things you can do to try to overcome these hurdles.

If you make sure your system is designed in the right way, it can keep those kinds of decisions out of your hands. Make sure you already know what basis you have for exiting a trade and find ways to stick to it.

If you’re leaving things open-ended in your system and relying on intuition in the moment, it’s a recipe for disaster. Instead, have pre-planned decision points for each trade, based on moments when the context may be changing either in your favour or against you.

There are also some straightforward things you can do to help the external factors mentioned. Don't speak to people about your trading while you are still developing, as it will only add pressure to yourself and your results. If you have to speak to someone, for example if you have a partner or family depending on you, make sure you explain the process fully and be honest about it. Don't just focus on the profits, also explain the need for losses too.

Ultimately, success in trading comes from being consistent in taking small steps, rather than trying to get ahead by giant leaps - slow and steady wins the race. Don't worry about what other people think of you, let your success do the talking when you achieve your goals. The way you'll get there is by being realistic, patient and leaving your ego way behind you.