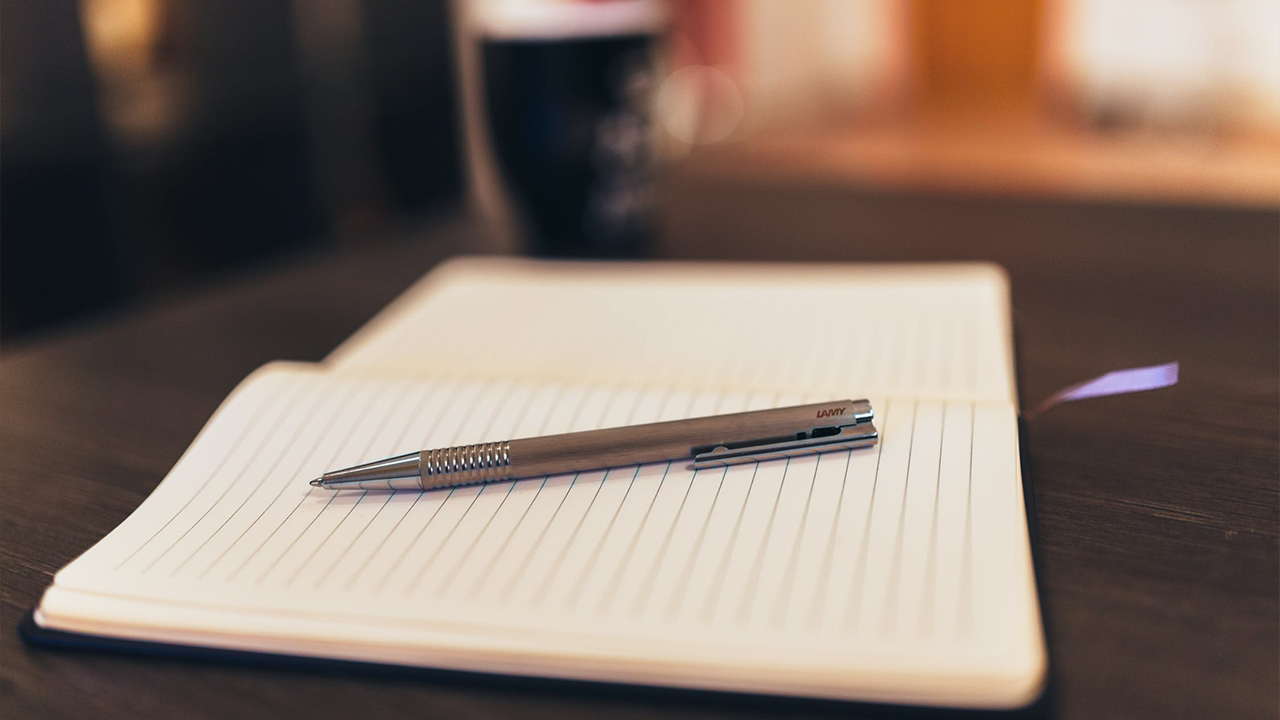 How well do you know your trading system?

The answer to that question is obviously going to depend on whether you have a system in the first place. If you don’t, that’s a whole different conversation to have.

But let’s make it simpler… When you open a trade, do you know your reasons and rationale for doing so? If I asked you on a scale of 1-10, what would you say?

When I have calls with our members, I often ask them to start by breaking down a trade and talking me through their thought process. These will usually be people that have got to a good level with their trading, where they’re either becoming profitable or around break-even. They’re just on the cusp of succeeding.

Do you know what happens almost every time?

Their process is all over the place and there’s no cohesion or process to it.

And here’s the thing... even if you gave yourself a high score on the scale of 1-10, it's likely that the same would still happen to you too.

It's all down to something that psychologists have found affects all of us.

For example, you know what a toilet is don’t you? I hope so. And you know how it works, right?

But, what if I asked you to explain how it works in great detail so that we could build one.

Unless you’re a plumber, you'd probably struggle with that explanation and realise you actually know less about toilets than you thought.

This is because of something known as the ‘illusion of explanatory depth’. This is where people feel they understand complex things with greater precision, coherence and depth than they really do. They are subject to an illusion.

In a 2002 paper from Rozenblit and Keil, they went through a series of experiments that asked participants to rate their knowledge of how things work, like fridges and zips. They then asked them to explain how those things worked. The study consistently found that people overestimated their knowledge.

Researchers went on to conduct the study with concepts like economics, markets, science and mental health and found the same phenomenon happening.

Why Does This Matter For Traders?

In your mind, your process might be clear. You might feel you know how your system works or what you’re doing. However, in reality there may be many flaws or gaps in your thinking that you don't realise.

Maybe the entire process changes each time you trade and you haven't been aware of it. Perhaps you’re even relying more on luck than skill than you actually thought.

As Dr. Mortimer Adler said: “The person who says he knows what he thinks but cannot express it usually does not know what he thinks.”

And this is often the cause of people’s issue with consistency with their trading. They think they’re following a clear system, when a lot of what they’re doing is actually not consistent at all.

I went through this myself too. I had been trading profitably for many years before I started working on our automated trading system. If you asked me before that whether I was following a fixed system, I’d have told you with absolute certainty that I was.

However, when I had to explain to someone we were working with about how the system works, I couldn’t.

I could explain individual components and I could explain why I did particular things when questioned, but I couldn’t explain the start-to-end system or process I was following. This made it difficult to turn it into something automated and also made me question how consistent my decision making really was.

I overcame my illusion of explanatory depth in that situation by explaining what I was doing to other people. Over the course of a year and a half, we built various iterations of the system and, with the help of my team, I got better at explaining what was going on in my mind.

But not everyone can just explain things to people all the time, so instead I want to suggest a really simple technique that I’d recommend making a habit.

You should write down your thoughts.

If you think you understand something, write it down in your own words and see if you really do.

If you have a system, don’t keep it in your head, write it down and see if it works.

If you have a view on the economy or some fundamental analysis, write down your theory and see if you can actually explain why you feel something is an opportunity.

If you’re trading based on technical analysis, write down your thought process.

If you feel you are following a consistent process, explain that process on paper.

I know it sounds really simple and you may just ignore my advice here, but it’s really important. I mean, you only need to go on Twitter for 5 minutes to find a bunch of people who act as if they’re experts on subjects that really they know absolutely nothing about. If you ask them to explain in detail why they feel that way, they’ll use the famous line of “do your own research”.

So don’t be the trading equivalent of those people. Put your thinking, your systems and your processes to the test and start thinking in ink. It’ll do more for your consistency and success as a trader than you may believe.