How Does a Fixed Mindset Affect Our Trading? 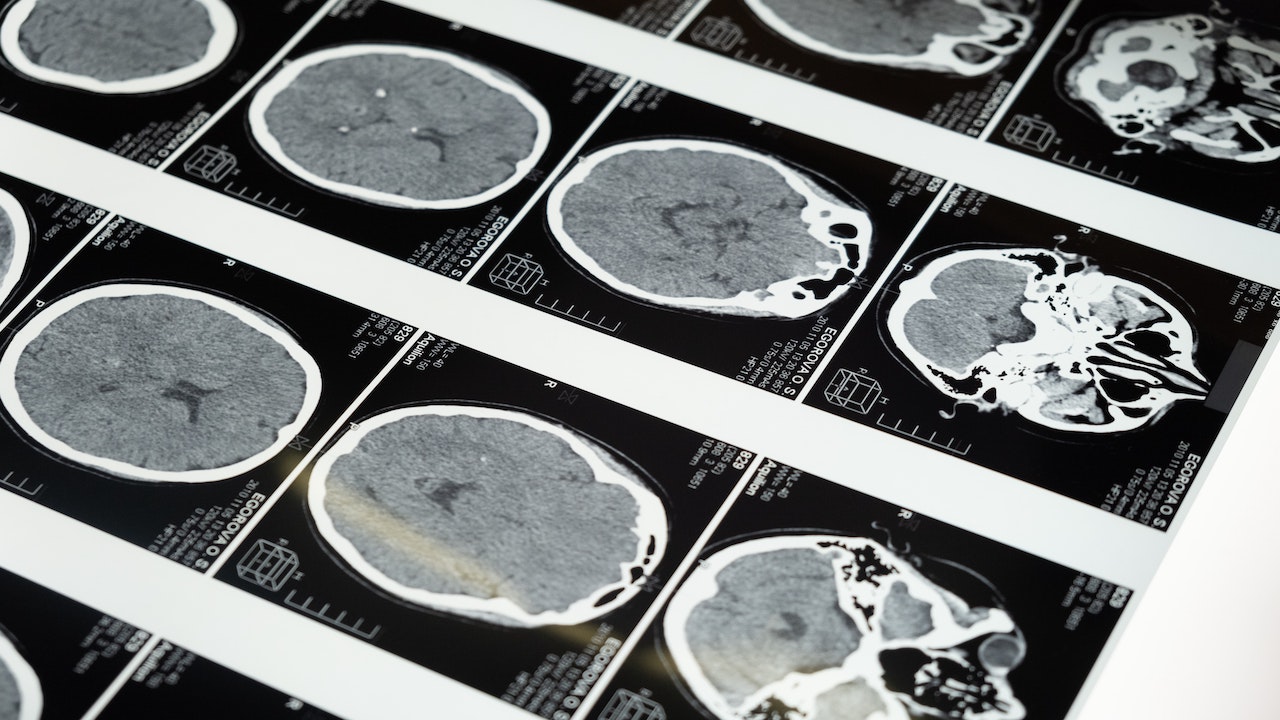 The work by Dr. Carol Dweck has found that there are two types of mindset, the fixed mindset and the growth mindset.

With a growth mindset, people believe that their abilities can be developed through dedication and hard work. This leads to enjoyment in learning and a resilience that facilitates achievement. Failure becomes a way of improving rather than a personal attack.

Let’s start with the ones who doubt themselves. People might complain that “oh I’ll never understand this”, “I’m not good at this type of thing”, “I tried trading for a week and it’s not for me”.

The truth is, anyone can learn anything. It’s a biological process and requires deliberate practice. This type of practice only comes when you work at things that are at the edge of your ability, find the mistakes and correct them. So you need to adopt the growth mindset, in order for you to embrace your mistakes.

The good thing about the growth mindset is that you can develop it already just by being aware it exists.

The next thing you need to do is to start coaching yourself out of fixed mindset tendencies. Rather than saying “oh I’m not good at that” or “I’ll never understand trading”, which is just saying that you have a fixed set of abilities, instead you should think “oh this is hard, I’m going to need to work more at this to understand it” or “let me try a different way to figure this out”.

You need to catch yourself when you realise you’re saying things that resemble a fixed mindset and adjust your thinking. It might seem silly at first, but over time you will reap the rewards of having a mindset that encourages your continuous improvement as a trader.