How Meditation can Improve Performance in the Financial Markets 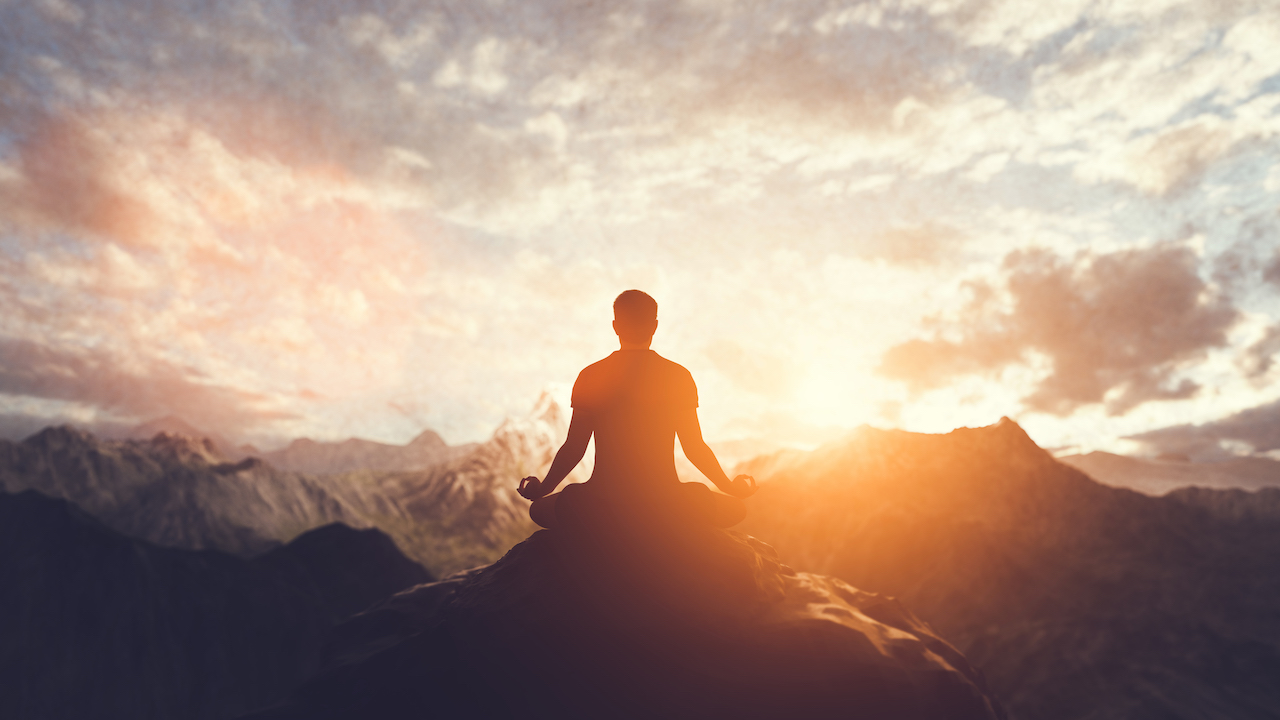 In the financial markets, your performance is going to be heavily dependent on what's going on inside your head.

Your ability to stay neutral and make well-reasoned decisions is critical if you want to achieve success as a trader or investor.In addition to this, a lot of financial jobs carry a large amount of work-related stress, which is obviously detrimental to our health and well-being.

Although there are many ways to deal with this, there is one method that takes very little effort, but can have a huge effect on our brain... Meditation.

Despite this fact, it seems the majority of people disregard meditation or haven't taken the time to make it part of their routine.

I hope to change that, by explaining some of the proven benefits of regular meditation and how this will affect your performance as a trader or investor.

Increase in Grey Matter in the Brain

A study was conducted by Harvard University at Massachusetts General Hospital, to find out the effects of meditation on part of the Brain. This study involved 16 people, who had to spend an average of 27 minutes per day practising meditation over an 8-week period.

The participants attended weekly meetings where they practices mindfulness meditation. They were also given recordings to listen to at home for more practice with guided meditation.

MRI scans were taken 2 weeks before the study began and then after the study was concluded.

The results of these scans showed that there was an increase in grey matter in the hippocampus part of the brain. Grey matter in this area is important for learning; something which we never stop doing as participants in the financial markets.

There was also an increase in grey matter in other structures of the brain that relate to compassion and self-awareness.

This will help us to be aware of our mistakes and where we went wrong in our own performance, which will allow us to determine how to improve.If you're a financial professional dealing with clients, such as a wealth manager or a private banker, this improvement in compassion will also help you provide a better and more relevant service to your clients.

Meditation has also been shown to increase levels of alpha brain waves. These help to reduce negative feelings, such as sadness, tension and anger.

This is useful if you've had a trade go badly or if you're going through a particularly tense, nail-biting period of time with an investment you're in.

These alpha brain waves are also thought to be linked to winning.

A study was performed on athletes, which found that those who got that ‘winning shot’ had a higher frequency of these waves just beforehand. Whereas the athletes who failed didn’t.

Increased alpha brain waves can also be good for learning, as studies have shown that those people who are good at learning new skills or information, spend more time in an ‘alpha state’.

And, as if all of that wasn't good enough, it can also boost your immune system!

If you make your living by 'eating what you catch', like a full-time trader, being ill means loss of earnings. Therefore, if your immune system can be boosted by something as simple as meditation, it's surely a no-brainer!

When your alpha waves are increased, it reduces feelings of stress or tension and makes you feel more relaxed. Being in such a relaxed state can cause your immune system to work as it should and remain strong.

Fending off the Effects of Aging

This next benefit is probably going to have everyone my age or older heading for their nearest meditation class.

Meditation can help slow down the aging process. Well, on your brain at least!

As we get older, the amount of grey matter in our brain reduces.

It seems that meditation may have the power to preserve the brain!

We all know how frustrating it is when we're working on something and begin to get wandering thoughts. We start getting distracted or procrastinate when we are trying to focus on a task.

The part of the brain that’s responsible for these wandering thoughts is our 'default mode network'. You may have heard this being nicknamed as our 'monkey brain'.

A study by Yale University found that meditation reduced the amount of activity in our monkey brain, making it easier for us to control wandering thoughts and tune them out.

The benefits of getting rid of these distracting thoughts and being able to fully focus on the task at hand are endless.

What we've covered so far are the benefits I think are most important to our careers in the financial markets.

However, there are many other benefits that can help us to improve our performance and generally live a better life.

Regular meditation has been linked with better sleep, which is going to have a knock-on effect on your performance and general well-being.

It has also been shown to fend off diseases like Alzheimer's and help produce more anti-bodies to battle sickness. It can increase your pain tolerance, decrease your blood pressure and the list goes on and on.

In short, this is a simple thing to add to your daily routine that is going to have a big impact on your life.

Let's ditch this perception of meditation being some sort of spiritual activity and see it as the provider of an extra edge in many aspects of our life.

Or, at the very least, just do it to improve your performance in the financial markets.