Probe Trades. What They Are & Why We Use Them 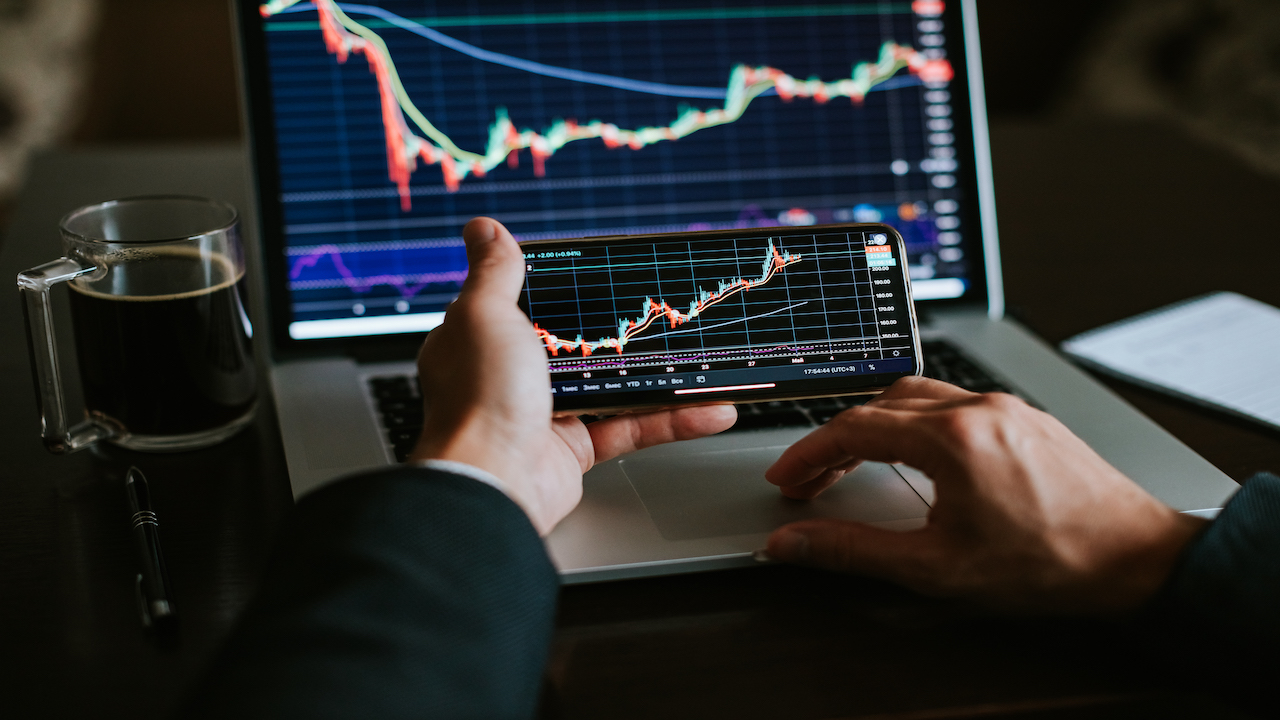 What is a probe trade?

Surprisingly, it has nothing to do with the sort of probing you might be subjected to from an extraterrestrial lifeform.

Instead, this is how we approach trade opportunities where there is an additional element of uncertainty that we need to account for.

This means situations where the opportunity matches our entry criteria, but there is something going on that’s causing us to have some doubts.

When we find ourselves in these situations we use a probe trade, what we do is enter part of the trade at the initial entry and then scale it up to the full trade once that additional uncertainty or risk is gone.

To use this approach, you need to already be using dynamic position sizing, where the size of your trade is going to vary depending on the type of opportunity you have.

When using a probe trade you first need to decide what position size will you use for a trade that matches that criteria usually?

Let’s say that you decide it’s going to be 1% at risk for that sort of trade. That’s your full trade size.

However, with the additional uncertainty, you might decide to open a probe trade of just half that amount and scale into the full amount if the uncertainty is gone.

So your initial entry is going to be 0.5% at risk, so half the full position size and you’ll scale in up to 1% once that uncertainty is gone.

The difference between a probe trade and a small full trade is all about where you’re capping the maximum amount at risk.

In most situations, you will just open with the full trade. However, when there is an additional element of uncertainty that may disrupt the entry, you will open as a probe trade at first.

How much of a probe trade you choose to go for will vary depending on how disruptive this thing is to the entry.

Once the disruptive thing is gone, you can then scale into the full trade.

So let me give you a bit of an analogy. Imagine there’s a bath full of water and you need to get clean before your date arrives at the door, but time is ticking.

If you saw the temperature and knew the bath was boiling and would blister your skin. You wouldn’t want to enter the bath.

If the temperature was warm, you would know it’s a good opportunity to enter and you would jump straight in.

However, if it seemed a bit on the hot side. You might approach it differently.

You know your date is arriving at any moment, so if you don’t go now you might miss your chance to get clean. But if you jump straight in, it might be too hot and you get burned.

Now, you don’t want that just before your date, do you?

What do you do instead?

You put your foot in.

You probe into the water and go fully in once that uncertainty is gone.

It’s not exactly the same, but it’s similar.

When to use probe trades

There can be any number of reasons to open a probe trade, but with how we trade using the Duomo Method here are three of the most common reasons.

We are usually entering based on a double confirmation, which means the setup is based on a confluence of two significant levels.

If both of those significant levels are unconfirmed, we won’t enter the trade.

If one is confirmed but one isn’t, we will enter as a probe trade and scale it up to a full trade as soon as the second level becomes confirmed.

In some cases, the reaction to that level will be the confirmation that’s needed.

We have a setup, but there is a major level near the entry which may attract the price before we have setup completion.

In this case, we would open a probe trade, so that we can still profit if the price moves from our setup. Or we can scale up to a full trade once the price has interacted with the level nearby that will disrupt the entry.

Probe trade first then scale into full trade when the structure is more in your favour.

Overall, you should identify situations when a probe trade may be appropriate in your system and have rules for when you can use them. For some people, they won’t be useful at all, but if you’re using the Duomo Method, they can be really helpful.