Trading, Stress and the Effects on Your Body 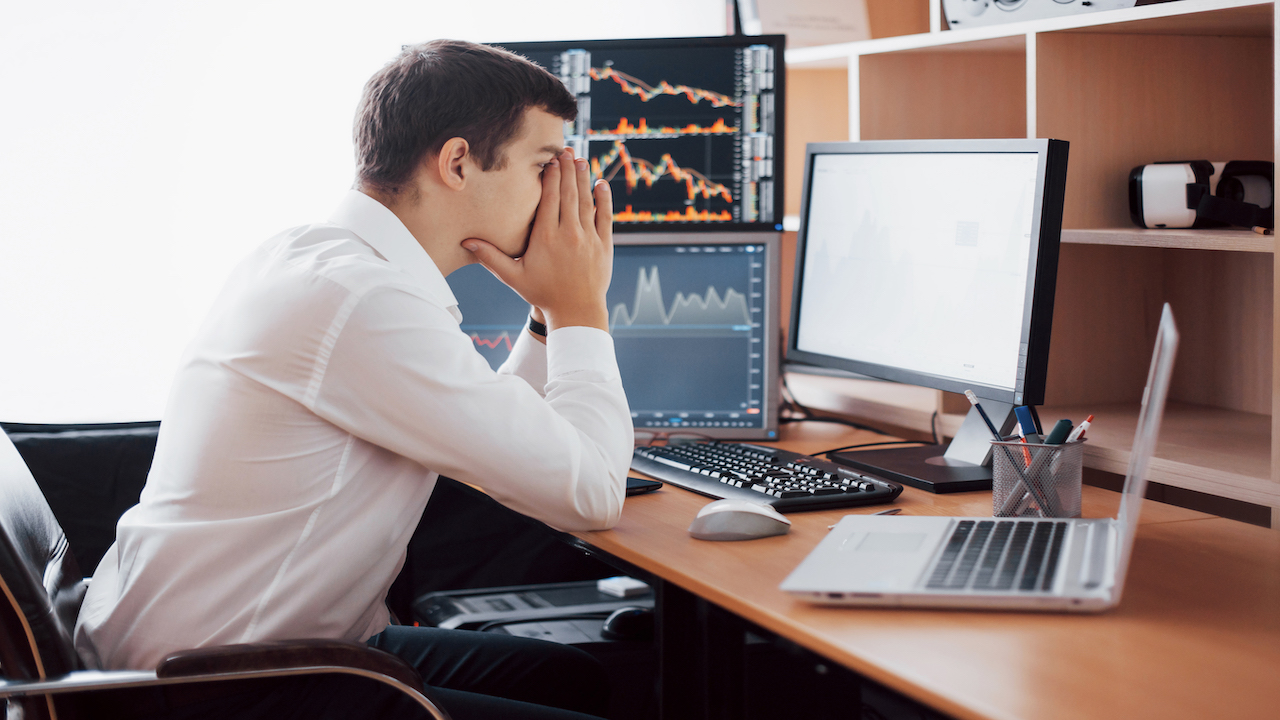 There’s always a lot of talk about the psychological aspects of trading and how that affects performance, however there seems to be very little focus on the physiological aspects, which can lead to both long and short term negative effects. This is particularly noticeable when it comes to high-risk trading.

When people are new to trading, they tend to feel pressure throughout the whole trading session and especially when a trade is open, whether it’s a large position or not. This is a problem because the stress and pressure has a physiological effect on your body and can lead to health issues as well as affecting the way you trade.

The first thing to understand is the way our body works. We have certain biological functions that are there to keep us out of danger and keep us doing what we’re intended to do. One of these functions is intended to keep us alive when we sense danger.

When we sense danger, our body releases adrenaline and cortisol. The adrenaline increases our blood pressure and heart rate and boosts our energy supplies, whereas cortisol has a different job.

Cortisol is also known as the stress hormone. It is a steroid hormone made in the cortex of the adrenal glands, which is released into the blood and transported all over the body. This release in our body leads to our senses being heightened and our heart rate rising. It primes us for our ‘fight or flight’ state to help us survive and get away from danger.

Cortisol is very good for the body in terms of the benefits it provides, unless you have too much of it. Our body is intended to react to danger, release cortisol and adrenaline, before settling back down once the danger is gone. But, if you are constantly in a state of stress, the cortisol is going to stay being produced in your body and that’s when it can cause problems.

Nearly every cell has receptors for cortisol and this can cause different reactions taking place. When our body is preparing for fight or flight, there are functions that aren’t needed at that point in time, which means other important systems shut down. Our immune system, digestive system and reproductive system all start to shut down. These reactions are great if you’re just needing that fight or flight mode to escape a predator, but not so good if you spend all day being stressed-out about your trades.

Another problem is that you will be more susceptible to getting ill, while your immune system is down. It goes without saying that if you’re recovering in bed, you’re not going to be trading very effectively. The cortisol also means you won’t have much of an appetite, leading to a lack of essential energy for good cognitive processing.

These hormones also affect the way you make decisions and can make it very difficult to stick to your trading system. Firstly, when we are in that state we are hyper-sensitised, which can lead to over-trading or not being able to decipher what information is actually important or not in the charts. Suddenly, everything becomes an opportunity or a danger.

Another of Cortisol’s functions is that it causes us to be anxious and paranoid. These feelings may protect us if we’re in danger but they can ruin us in the market.

In terms of longer-term effects, if you continue to be in a state of stress, it can cause other mind problems. This includes anxiety, depression, headaches, sleep problems, bad concentration and bad memory.

Memories are stored in a section of the brain called the hippocampus. When cortisol levels are too high it causes this part of the brain to be overwhelmed and can cause atrophy to this area. Some studies on elderly patients have shown that those with higher cortisol levels, have a worsened memory because of the damage to the hippocampus. There have also been studies on the effects of cortisol in the financial markets and although these studies have had different outcomes, one underlying similarity is that it leads to erratic behaviour in general.

One particular study found that a boost in cortisol and testosterone led to investments in riskier assets, and cortisol levels can even be used to predict instability in the markets. A different study actually found traders to be more risk averse when they had higher levels of cortisol and were perceiving danger in the markets. This might sound good if you’re being more risk averse, but they suggested that this is causing instability in risk behaviour. So, this is not conducive to following a good trading plan.

There are many other effects of cortisol, including becoming more self-focused, meaning you lack empathy for other people, and many other problems that can rub off on people around you and ruin your life as you know it. So instead, for the good of our health, our relationships and our trading performance, we need to learn how to control our stress levels.

The first and most important way to control stress levels, with regards to trading, is to control your position sizes. You will find yourself remarkably less stressed if you keep your percentage at risk on each trade lower i.e. 1–2% as a maximum amount. Of course, at times it’s inevitable that you may go over that amount by accident or by poor decision making, but having a short burst of stress hormones is OK. It’s your long-term stress that’s the concern, for example spending an entire trading session, or even weeks, stressed over one position. That is the killer.

Other ways we can reduce stress is to practice meditation and mindfulness. Music has also been found to reduce cortisol levels and living a healthy lifestyle is of paramount importance. This means eating a balanced diet, exercising often, getting enough sleep each night and drinking plenty of water. Another thing that can help is spending time with family and friends, since having fun and laughing can also reduce cortisol levels.

So always remember, don’t get so busy making a living that you forget to have a life. In the end, it’s likely whatever you’re stressed about in most cases isn’t as bad as you think.