What No One Tells You About Consistently Profitable Trading 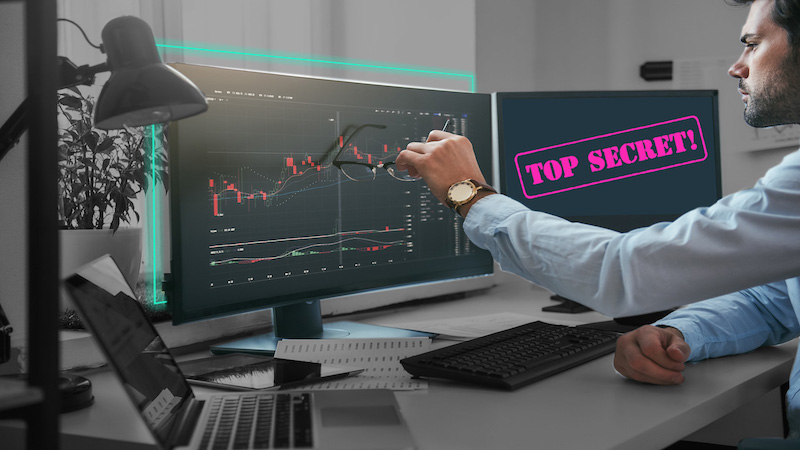 If you had no money and I gave you one dollar, would you consider yourself financially wealthy?

Most people would say no.

What if I gave you $40 million instead? Would you consider yourself financially wealthy then?

The answer is probably “yes”.

Therefore, this means if I kept giving you one dollar over and over again, there would come a point in time where one extra dollar would be the difference between being wealthy or not.

The question is, what is that point?

This is known as the bald man paradox and it relates to a strange problem with newly profitable traders.

They become frustrated and disappointed!

The problem relates to the term ‘consistently profitable’. It’s usually treated as a destination to be reached rather than just another milestone in the learning process.

Part of the issue comes from the fact that the phrase ‘becoming a consistently profitable trader’ is thrown around tirelessly as if it’s the ultimate goal for traders.

It makes it seem like the progression for a trader is this:

As you can see, there’s a problem. There’s a big gap between reaching break-even and making huge returns. That’s because, this isn’t actually how life works.

Being consistently profitable simply means that your returns are above break even (you are not losing money from your trading) and you’re doing it with a consistent and repeatable approach.

Like any skill, the better you get, the slower your progress is, as improvements are hard-won.

Moving to the next step in your development takes a lot of time, work and effort. However, if you stay committed and work in the right way, you finally push through to being consistently profitable.

Why Newly Profitable Traders Get Frustrated

So traders have spent all that time learning. All that time losing. And finally they are making profits every month… but it’s only 1 or 2%!

“Was all that effort for this? Consistently profitable trading was meant to make me wealthy!”

The reality is, they’ve just made yet another marginal gain in their performance and there will be many more to come as long as they keep putting in the same effort. Increasing your average monthly returns from 1% to 1.2% doesn’t seem like much, but that will soon become 2%, which leads to 3%, then 4% and so on.

But instead of seeing the situation for what it is, they feel disheartened as the reality doesn’t match their expectations for this huge achievement.

The fact is, trading isn’t black and white. There’s more to it than just being either a losing trader or a profitable trader. It’s a complex skill and just like learning and developing any other performance skill, there isn’t an end destination.

Rather than working towards ‘completing’ your trading development as if it’s a computer game, just focus on continually getting a bit better every day, week or month. Over time you’ll reach the returns you desire without even realising you’ve arrived.