Why Deliberate Practice Matters in Trading 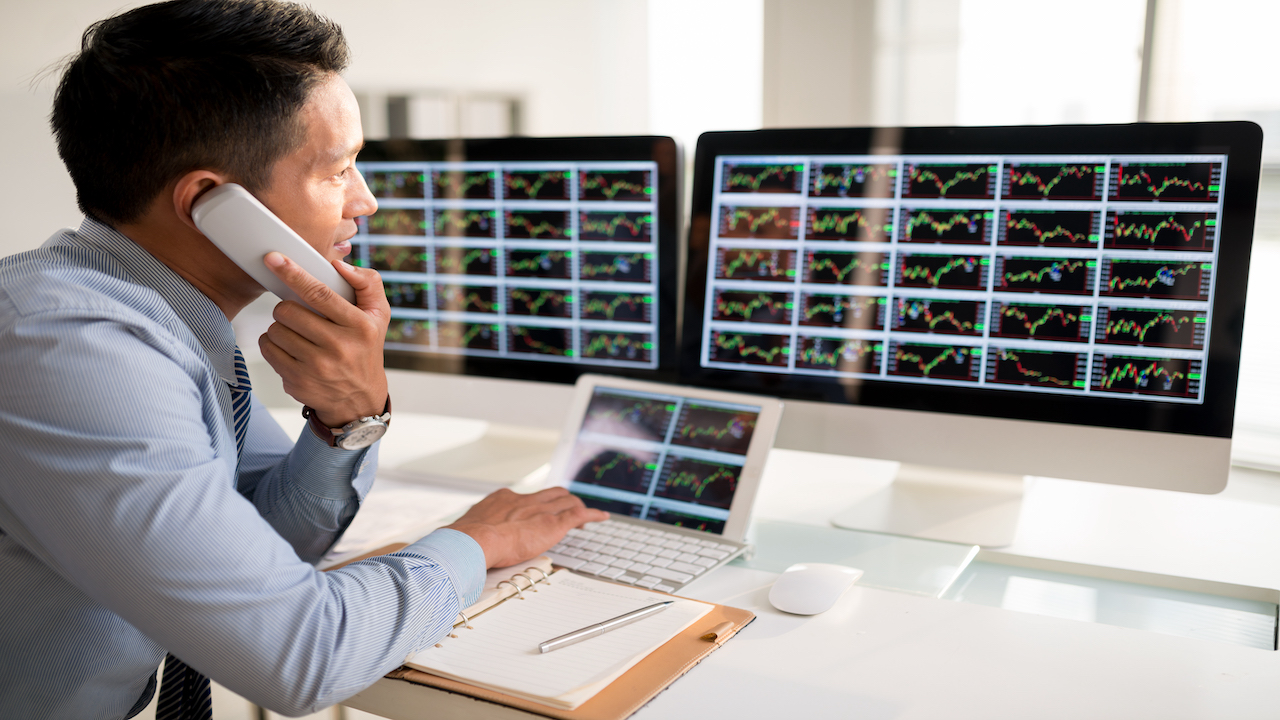 John is an accountant. He passed his driving test 15 years ago and has driven every day since. He drives to work, to his kids’ school and to do the grocery shopping at the weekend.

Richard is a racing car driver. He passed his driving test 1 year ago. He trains on the race track almost every day and regularly takes part in races.

Based on this, who do you think would be the better driver?

In fact, the opposite can often be true. If you do something every day in the same way, it can become habitual. You get complacent and you might start running on autopilot. You are not trying to improve, so you probably aren’t improving. You may instead be deteriorating.

This is called ‘Naive Practise’ and it’s what most people do. It applies to anything we learn, including trading. For example, once you’ve learned how to perform particular aspects of chart analysis, you’ll probably be doing it under naive practice conditions from that point onward. You’re likely to be doing it in auto-pilot mode without really progressing; just mindless repetitions.

Therefore, the amount of time you have been performing the skill does not matter as much as what you are doing to work on that skill.

Let’s think about Richard for a moment. He only passed his test a year ago, but he is constantly working on his craft. He spends hours at the race track, practising specific techniques and turns. He thinks about driving constantly and even spends his free-time watching footage to learn how to take corners more efficiently.

He isn’t running on autopilot, he’s aware of what he’s doing. He drives with purpose and speaks to his trainer to get feedback and understand what aspects he needs to improve and how he can do that.

For Richard, driving isn’t just a means to an end. Driving is broken down into a series of smaller actions, skills and decisions which he focuses on individually to improve and progress.

This is the difference between just learning a skill and becoming a master at it. It is the process of deliberate practice.

It is a way to identify limitations, boundaries and errors, and then systematically work to push past those and keep improving.

When I was first learning to trade, the standard advice for improving as a trader was to gain more ‘screen time’. In other words, the more hours you spent looking at the charts, the better you would become.

If we think back to the analogy of the drivers, this is the equivalent of John. He has gained 15 years of ‘screen time’, but at a particular point in time during those 15 years, he stopped improving. The same is true for traders.

Instead, we need to take a more focused and deliberate approach to our screen time. We need to be breaking down the skill of trading into its individual parts and working to improve each of those in a deep, systematic manner.

Additionally, an important part of deliberate practice is to gain feedback. You can’t always see what mistakes you are making, so it can help to have some form of mentor or coach to point them out for you. Fortunately, there are many communities online that can serve this purpose. In the Duomo online forum, we even have group deliberate practice activities every week for traders to participate in.

Alternatively, if you are unable to find a mentor to support you, you may wish to set up your own feedback systems to be able to monitor your progress and see what you have done right or wrong. The easiest way to do this is to figure out ways of measuring your progress in individual areas, rather than just an overall P&L of the account. The specifics of this approach will vary depending on what method of trading you are using.

Once you have identified areas of your trading that are lacking or need some improvement, you can set out a list of deliberate practice exercises that focus on improving that individual aspect. This is particularly easy to do for technical analysis skills.

All of this progress isn’t going to happen overnight and it is often believed that it takes 10,000 hours of deliberate practice to become world class at something. But, you can become exceptionally talented at something in a much shorter amount of time than that. It just takes your effort and the correct approach to practice.

If you want to learn more about purposeful and deliberate practice and how you can use it to optimise your trading progress, watch the video below: