Why the Most Successful Traders Have the Most Losses 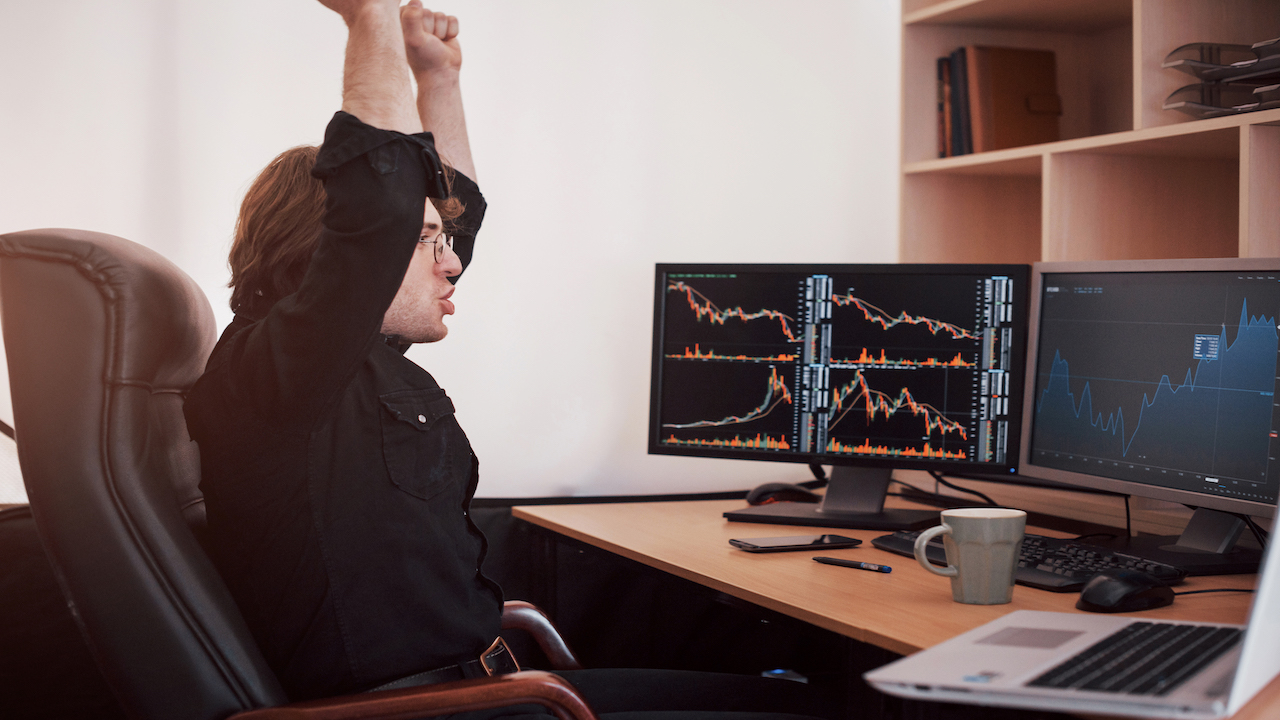 Everyone knows the trading axiom: ‘cut your losses and let your profitable trades run’. Yet so many traders have a hard time sticking with it.

In fact, this issue has its own name: the disposition effect. Several studies have found that investors have the tendency to hold onto losing positions longer than winning ones. Their loss aversion leads them to take risk-seeking actions.

Many profitable approaches to trading (including the Duomo Method — the one I use) take advantage of asymmetric opportunities. This means the amount you’re putting at risk if you lose is lower than the amount you’re set to gain if the trade succeeds.

In practical terms, this means the price needs to move further for you to exit the trade with a profit than it does for you to exit with a loss. Inevitably, this means you are most likely going to encounter more losing trades than profitable trades. However, the expectation with this sort of approach is that you will succeed often enough to be net profitable overall; you have some sort of edge in the market.

But trading in this way can only succeed if you execute each trade according to your overall plan. If a trade is in profit, you have to leave it alone until your system dictates that it’s time to exit. You can’t hesitate and close a trade early just to avoid missing out on the gain.

Likewise, if a trade is moving against you, you can’t adjust your stop loss to avoid it being triggered or convert a short-term trade into a longer-term investment just to avoid the dreaded loss.

The problem is, a lot of traders can accept and understand this conceptually, but struggle when they have to execute it. It’s fine when things are going well, but as soon as they go through a losing streak, they begin to deviate from the plan. Unfortunately, losing streaks are not just likely — they’re expected.

The traders that manage to succeed are the ones who can overcome their instincts and prioritise being profitable over being ‘right’. In most situations in life where there are two outcomes: win or lose, we will strive to be the winner. As a trader, you have to abandon the need to be a winning trader in favour of being a profitable one. You have to prioritise your overall return and overlook your trade success rate.

Learning from the best fund managers in the world

A few years ago, Lee Freeman-Shor, a fund manager with over $1 billion in assets under management, decided to examine what it means to be a successful trader or investor. He was managing a fund of funds, which meant he invested his clients’ money into other funds that met his criteria.

Freeman-Shor decided to run a bit of a test. He would invest in 45 different fund managers, including some of the most famous and successful in the world. Each fund manager would be given between $20–150 million, but they were only allowed to invest in ten stocks that they considered to be their very best investment ideas.

He then analysed the trades taken by them. From almost 2000 trades made by these fund managers between 2006 and 2013, he was able to find similarities. This allowed him to categorise the fund managers into different groups, with some showing favourable characteristics and others not.

He detailed these groups and their characteristics in his 2015 book, The Art of Execution. Among the best characteristics, he found that the highest investment returns were achieved by those that had the highest rate of closing losing positions. In other words, the most successful fund managers were the ones with the most losses.

To wrap things up, as long as you know your system is profitable, don’t let losses throw you off course. Take on board the advice that Freeman-Shor credits to one of his fund managers when assessing your open positions: