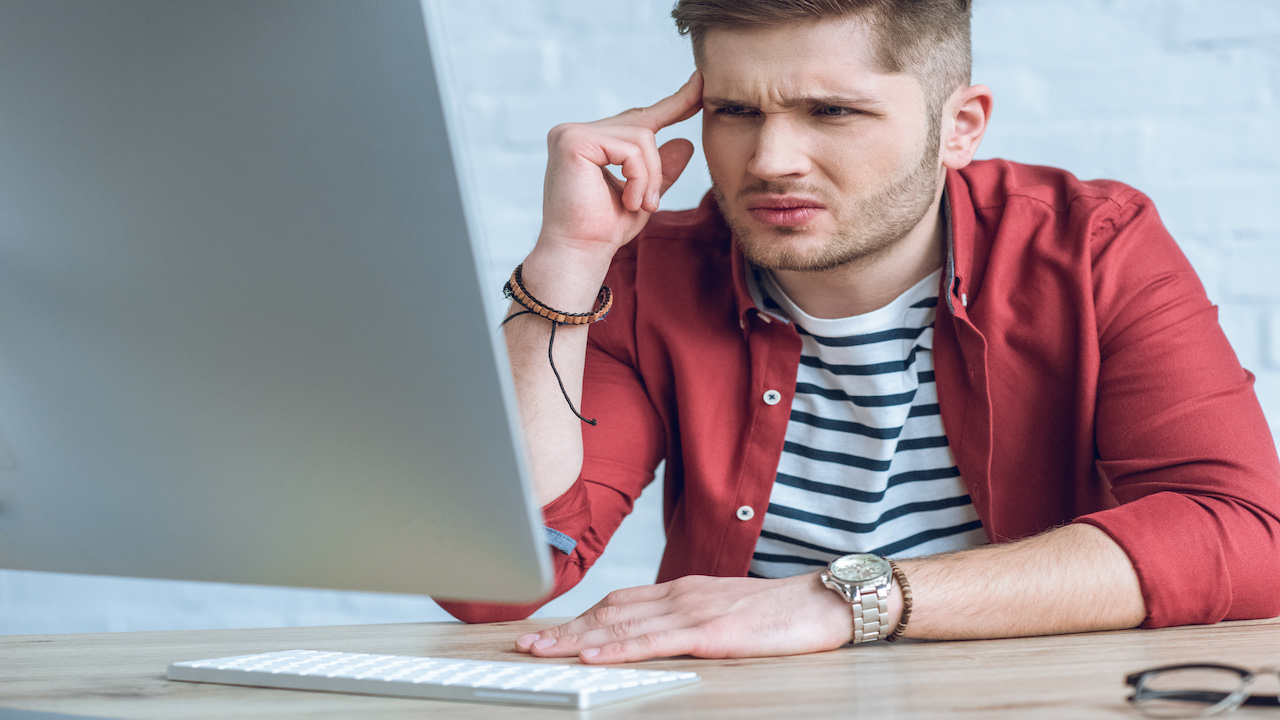 When I was at university, I had a friend who was really into horse racing.

Some days when I was procrastinating from my uni work, I’d join him and go down to the bookies. He’d stand there watching the TVs and bet on the various horse races.

Most of the time he was betting on an outside bet and only occasionally on the favourite, and it was never just based on the funniest sounding name like my bets were!

So I asked him what his process was. If the favourites were most likely to win, why wasn’t he just betting on them?

That’s when he told me something shockingly obvious and surprisingly simple that has stuck in my mind to this day, and it has impacted the way I approach my trading.

He wasn’t looking for which horse was most likely to win. I know, that sounds a bit counter-intuitive!

He was looking for the one that presented the best value.

In other words, if the race was run 100 times, which horse would generate the best return? It might be that a horse has odds of 100/1 but if he thought it would win even just 5 times out of 100, it’s likely to be a more profitable bet than backing the favourite, even if it’s unlikely to win.

He wasn’t focused on that individual race, he was focused on his own performance over time.

What does this have to do with our trading?

Think about when you perform your technical analysis. What is it you’re trying to do? Most traders are trying to predict what is going to happen next.

In fact, some people post this analysis online with arrows showing where they think the price is going to move next. This means, they’re looking at the different potential outcomes and choosing the one they think is most likely to happen. They’re backing the favourite.

Instead, if they want to maximise their success over the long term, they should be approaching things differently.

Rather than trading the most likely outcome, they should be trading the one with the highest expectancy. The one that would generate the most profit if you encountered the same situation 100 different times.

I use something I call a context-based approach for my trading.

I assess the different outcomes that could happen. Where might the price move next and what would that mean for the context of the market?

For each of these outcomes, I consider what I refer to as the ‘quality’ of the trade. I like to keep this simple and look at three broad aspects of the trade: risk, reward and the estimated probability. These three combined will show me the overall quality of the trade.

If we think back to the example with horse racing. The odds are the risk and reward. For example, if a horse is 30/1 the risk is 1 and the reward is 30. The missing piece is what you consider the probability of that horse winning to be. Overall, this will show you whether that horse is likely to be a profitable bet.

In some cases, the probability might be very low. This means it’s more likely that that particular trade will be a loss. But the risk and reward involved may make it a high-quality trade overall.

For example, if the chance of success is 20% but the risk is 1 and the reward is 10, I know I will probably lose that individual trade. However, if I opened the same trade 100 times, I’d make a profit overall. It has a positive expectancy.

This changes how I look at trading situations. I’m not just looking for the most probable outcome and then assessing if it’s a viable trade, I’m also looking at the less probable outcomes and assessing those. This is something many traders don't do and therefore miss out on many more great trades without realising.

Sometimes, it will lead me to take trades against the grain, where I know I’m probably going to lose. This is fine because being a consistently profitable trader is not about fixating on the results of individual trades, but looking at your performance overall over the longer-term.