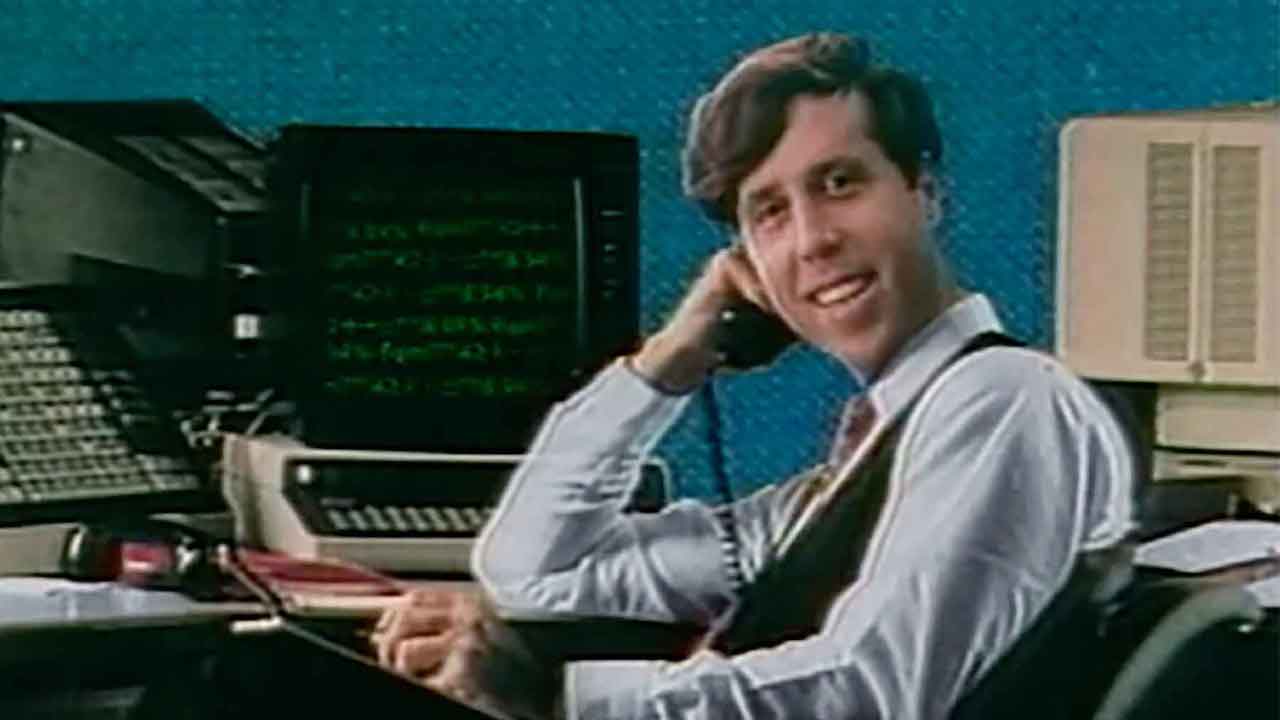 The morning of October 19th 1987 might have seemed just like any other Monday in the markets. It was a chilly day in New York, but little did the traders in the Stock Exchange know that things were about to heat up dramatically.

Unexpectedly, the global financial markets crashed throughout the day and the Dow Jones suffered a 22.6% loss, the worst single-day drop it has ever seen, on a day that would forever go down in the history books as ‘Black Monday’.

Without a single significant identifiable cause for the crash, it’s thought that the huge moves were as a result of panic in the markets. However, not everyone was panicking in the sea of red.

One trader in particular who achieved legendary status thanks to these dramatic events was Paul Tudor Jones. Along with his right-hand-man Peter Borish, he famously predicted a crash was imminent and netted a hefty profit of $100 million. This extremely successful trade threw Tudor-Jones into the limelight and made him part of trading folklore.

There are also many lesser-known traders who achieved impressive levels of success while the rest of the market was in free-fall. One of these traders was Andrew Krieger, a trader from Bankers Trust, a New York-based bank that later became part of Deutsche Bank.

Krieger’s success around the time of Black Monday led to Bankers Trust making a tidy profit of $300 million on Krieger’s trades. It was thanks to this sort of bold and fearless activity in the markets that earned him the title of “most aggressive trader in history”. On this occasion, it was thanks to his involvement in the New Zealand dollar.

The New Zealand dollar, also known as the kiwi, was still relatively new and untested. It had only been floated in 1985, which was just two years before the events around Black Monday.

Since September 1986 the kiwi had been rallying against the US dollar. This rally gained momentum in mid-1987, sending the Kiwi up over 40% from the lows in September 1986 to its peak on 8 October 1987.

Krieger identified that the kiwi had become overvalued and saw this as his opportunity. Typically, an institutional trader at the time would invest $20m to $25 million. But, Krieger was known to invest up to $250 million, 10 times the amount of typical traders! And that’s not all…

Following his success at the bank up until then, during which time he gained the reputation as one of the most dominant currency traders in the world, his capital limit was increased to a massive $700 million.

Krieger was intent on using this hefty sum to short the kiwi. In fact, he took it a step further and applied leverage of up to 400 to 1. Thanks to the use of derivatives, it’s said that his enormous short positions were even larger than the entire money supply of New Zealand.

You can probably guess what happened next. It’s no surprise at all that the currency began to collapse.

Officials at the Reserve Bank became concerned it may damage the foreign exchange market and have negative consequences for New Zealand’s economy.

They quickly noticed that someone was taking large positions against the New Zealand dollar and thought they were attempting to collapse the currency.

This realisation led to a phone call, which legend has it, featured the finance minister yelling at Krieger’s bosses to “get the f — — off our currency, you little f — -er!”. Although it must be said, the minister denies this ever happening.

Partly thanks to Krieger, the Kiwi fell and yo-yoed between a 3 to 5% loss, at which point he decided to exit the trade and secure a $300 million profit. One of the greatest single financial trades in history.

John Key, who later became New Zealand’s prime minister between 2008 & 2016 was one of Krieger’s co-workers at the time. He claims that Krieger was a pioneer and one of the few people in the world at that time who understood the options market, which gave him a strategic advantage early on.

Following the extremely successful trade, Krieger continued to make big buy and sell orders on the Kiwi, often around the $50 million mark, which led to the New York branch of Bankers Trust to become the number one dealing room for New Zealand.

Despite his extremely successful period, Krieger soon left Bankers Trust as his salary and bonus for the year was a minor 1% of the profit from his trade. He didn’t disappear off into the sunset though, instead, he went on to work for George Soros, another highly successful money manager with a claim to one of the other single greatest trades of all time and perhaps the most famous example of a currency raid like Krieger’s.

Of course, it helps to have the financial weight behind your trades like Krieger had, but this sort of success wouldn’t be possible without being well prepared, understanding markets deeply to be able to identify opportunities and having complete conviction in your trade decisions.