A Brief Overview of the Efficient Market Hypothesis 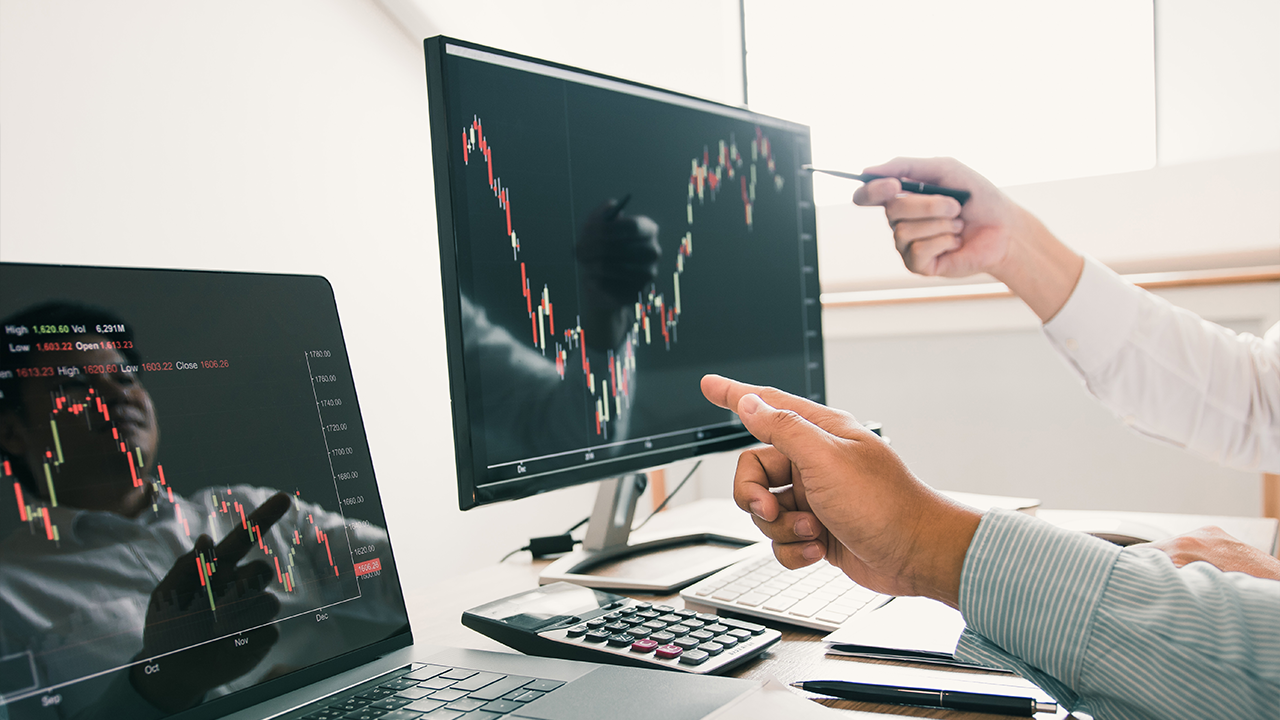 The Efficient Market Hypothesis (EMH) has been one of the most impactful theories in economics and finance. Although many people have worked on it or similar theories, it’s credited as being developed by Eugene Fama.

The EMH basically implies that all information about a particular asset will already be factored into the price at any point in time. In other words, the prices will always fully reflect all available information and the market is therefore efficient.

As an investor, you won’t have any information that is not already available and as soon as any information is available, there is no advantage as it will be factored into the price of the asset.

For a long time, decades even, most studies agreed with this viewpoint and found that the markets were efficient. In fact, it went hand-in-hand with the random walk theory. Which means that the conclusion of all of these theories is that there is no way to consistently outperform the market.

Essentially, if your returns are above the market or below the market, you are an anomaly and it is just based on luck. Your best bet is to use an index tracker and have your investment rise or fall along with the market, which for stocks has historically been positive over the long term.

Now that’s a very simplified explanation, condensing decades of work and study into a few paragraphs. It doesn’t explain all the intricacies or the details. But as a broad explanation, I’m sure you get the gist. The interesting part is whether this is the case or not.

In fact, there’s an economics joke which I think sums it up for me. (Yes, there are economics jokes and no, they’re not particularly funny. Be warned!)

An economist and his friend are walking down the street when they come across a fifty-pound note lying on the ground. The friend bends down to pick it up, but the economist stops him and says, “Don’t bother — if that was a real fifty-pound note, someone would have already picked it up.”

The Problem with the Efficient Market Hypothesis

The first problem with EMH is that any tests have provided mixed results. There is no conclusive evidence that the markets are efficient one way or another. Although it can be shown that the more an asset is traded, the more efficient that market is going to be.

The next problem is being able to test it. In a discussion between Richard Thaler and Eugene Fama, Thaler says that the hypothesis is easy to claim but not so easy to test. Essentially, we need to ask two questions: can you beat the market and are prices correct?

Now this debate is a really interesting one, not just because they’re both Nobel prize winners, but also because they are on completely different sides of the fence.

The funny thing about the EMH is that you’ll find in comments sections of websites like YouTube, that there are individuals who use it to make an argument and seem to believe it’s 100% correct. But if two Nobel prize winners can’t agree on it or prove it, it’s not something that’s set in stone. In fact, Fama himself says that it’s a model and it isn’t always true or correct.

As I said, these two are on different sides of the fence, because behavioural economics, which has become more prominent in the past couple of decades, actually shows why the EMH is not necessarily correct.

With the prices being correct, of course they may be correct most of the time, but it’s certainly possible to find times that they aren’t. One example that Thaler likes to give is that of a fund with the ticker: CUBA. Their prices rose when there was favourable news about the US relationship with the country Cuba, despite the fund not having any links with Cuba itself.

But what about cases that we can’t test or aren’t as clear as the CUBA example? How many times are prices not correct in one trading day? How efficient are the markets really?

The truth is, no one actually knows for sure. But the advice from Fama is to ‘act as if’ the markets are efficient.

Can We Outperform the Market Consistently?

The other way of supposedly testing the EMH is to look at whether it’s possible to outperform the market. A lot of people use Warren Buffett as an example of this, since he has outperformed the market for decades.

In fact, value investing in general is seen as a way of showing that the efficient market hypothesis is not quite correct, as it is consistently shown to outperform.

This is not meant to be an extensive argument one way or the other, but rather to give you a different perspective. That way, if you come across these arguments where people use the EMH as a reason to prove or disprove something, you can at least see that the efficient hypothesis itself is not actually proven or disproven. In the words of the person that developed it, “it’s just a model”, so don’t fall into the headline-reading trap and take the claims on face value.