How the Biggest Hedge Funds Dealt with a Market Crash 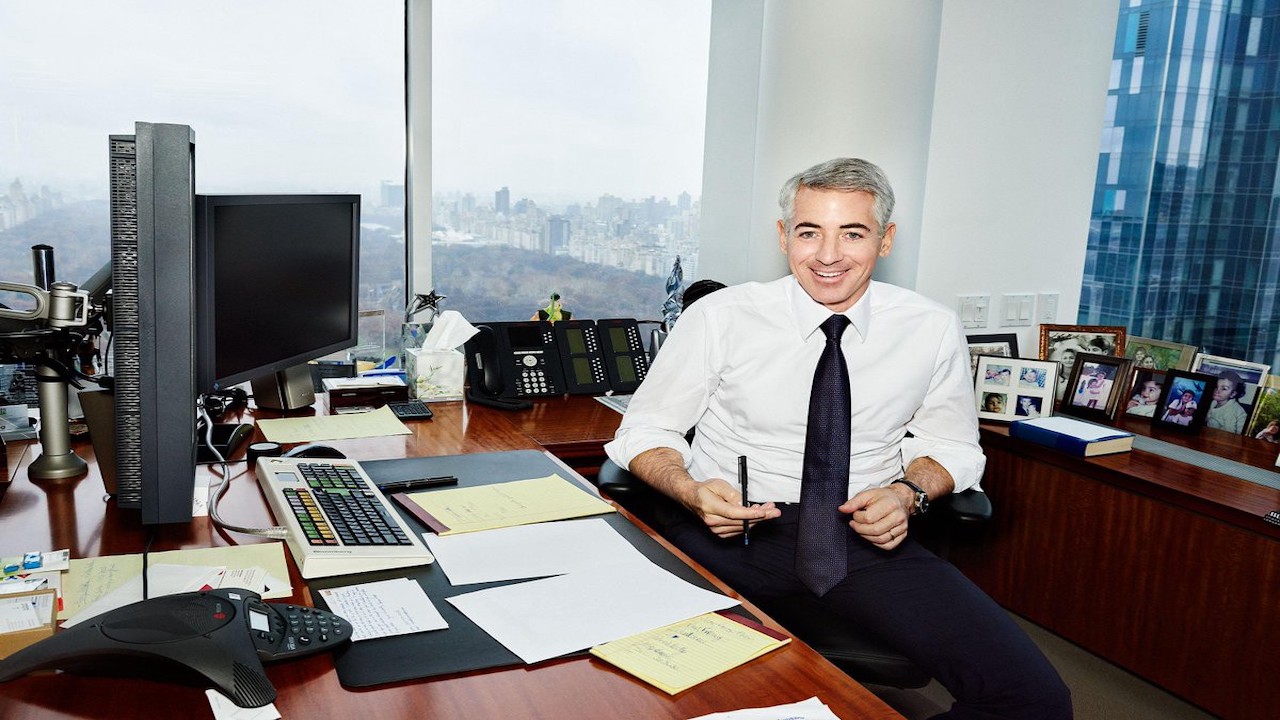 When economic crises unfold, the world goes through a period of doom and gloom. Jobs are lost, businesses fail and policy measures kick in to combat the downturn. In the markets, many investors lose big and often take years, if not decades to recover. While others not only survive, but thrive in these harsh market conditions.

Of all market participants, the ones best placed to navigate these rough waters should be hedge funds, but that’s not always the case. Let’s take a look at some of the biggest winners and losers in crises from the world of hedge funds.

The world’s first hedge fund is said to be Alfred Winslow Jones’s company that was launched in 1949.

The result would mean market risk is reduced and would isolate the hedge fund manager’s stock picking performance from overall market swings. The percentage of the portfolio that was not hedged would dictate whether the approach was aggressive or conservative.

Jones’s investors only lost money in 3 out of his 34 years. The biggest loss came between 1969 and 1970 when the S&P 500 lost 23.4% and Jones’s fund lost a massive 35.3%. One of Jones’s portfolio managers confirmed that the fund was aggressive at that time. The market had just been in a bull market and the fund found itself 115-120% long.

On the other hand, in the downturn between 1973 and 1974, the fund took a conservative approach and had a completely different outcome with positive returns being gained despite the overall market losing.

It was with this conservative approach that Jones saw he was removing market risk and could therefore leverage his exposure without taking on unnecessary risk burdens. However, since then hedge funds have gone in a different direction and leverage has often been a way to amplify market risk, a prime example of this is LTCM.

LTCM: Long-Term Capital Management, who in the 90s were heralded as the greatest hedge fund in the world. Setting up with proven superstar traders and nobel-prize winning academics. They played institutions against each other to gain higher leverage on their trades, while keeping these companies in the dark about their total exposure.

Since the fund focused on an arbitrage strategy, which involves profiting from price inefficiencies, the leverage was needed to transform these small gains into huge ones and since their strategy had supposedly reduced the level of risk to zero, it seemed to them to be a wise decision to make.

At the fund’s peak, they had positions with a total worth of over $1 trillion and had borrowed more than $120 billion. Unfortunately, when Russia defaulted on its government debt in 1998, LTCM found itself in big trouble. Its models had seen the sort of event unfolding as nearly impossible and their computer systems were telling them to hold on. The losses increased and increased and ultimately led to the fund nearly causing a disaster for the financial markets and requiring a huge bailout.

The crazy chain of events is brilliantly documented in the book When Genius Failed.

But not all big bets by funds during a crisis are a disaster. October 1987 saw the day that has since been known as Black Monday. The Dow Jones lost 22% in a single day as panic selling took hold in the market.

However, Paul Tudor Jones with his fund Tudor Investment Corporation had famously seen this coming. They had publicly been short the market in the lead-up to this event and Peter Borish, Jones’s right-hand man, had mapped the incoming crash against the market leading to the crash in 1929. The documentary Trader shows the lead up to this event.

Tudor Investment Corporation made a return of 125.9 percent after fees for investors, earning $100 million from the market crash.

This sort of foresight is a recurring theme and can also be used to avoid risky situations rather than betting against them.

In the late 1990s the stock market was in an intense bull run, with internet companies taking centre stage. Between 1995 and 2000 the Nasdaq rose 400% and had a massive price-earnings ratio of 200. Despite this, investors were still eager to get their piece of the action, leveraging positions and buying up even the most useless, unproven and pre-revenue companies.

Although not a hedge fund, Warren Buffett’s Berkshire Hathaway deserves a mention in this video.

In his letter to shareholders, he claimed that technology investors had overstayed the party. He said,

During this time, many people thought Buffett had lost his touch, with Barron’s even writing “What’s Wrong, Warren?” as Berkshire stock had gone from a high of $81,000 to around $40,000 per share.

As we all know, eventually the music stopped and the party was over. The bubble burst and stock prices came crashing back down to earth. Buffett, on the other hand, came out relatively unscathed and Berkshire saw its share price recover to previous highs once the bubble and hysteria had ended. It wasn’t long before the next crisis hit, with the financial crisis coming just 7 years later.

The Biggest One-Year Payout of All-Time

Once again, Buffett’s more patient approach paid off after he was able to pick up some bargains in the aftermath. But the real stars of the show were the hedge funds and investors who managed to see the sub-prime crisis coming and bet against it.

Many of these investors were immortalised in the book by Michael Lewis, the Big Short, which later became a hit movie. But the superstar was John Paulson.

Paulson and his analyst Paolo Pellegrini foresaw the issues with sub-prime mortgages and not only bet big against them, but also set up new funds to attract more investors to bet even bigger. Not only did they short the mortgages and sub-prime index, but they went on to short the big players who were in the line of fire if things went wrong. As the markets went south, Paulson and his investors won big. Paulson himself gained a personal one-year payout of $4 billion.

Which brings us to the most recent crisis...

“Do Nothing” Not an Effective Strategy

The stock market had enjoyed the longest bull market in history, but other signals from around the economy were suggesting not everything was so rosy. Data was showing that growth was beginning to slow, central bank activity had been an area of concern and the repo market had caused some unrest. But that all became ancient history very quickly when the Coronavirus pandemic changed everything.

This situation highlighted the key difference between being proactive and reactive. In other words, being prepared or not having a clue.

Ray Dalio’s Bridgewater Associates manages the biggest hedge fund in the world with around $160 billion in assets. Their portfolio was set up to benefit from strong markets at the start of this year and were hit hard when the pandemic took hold and caused the exact opposite to take place.

When Bridgewater began tracking the virus in January, they decided against overriding their system. Despite telling investors that they were ‘delving deeply’ into the impacts of the virus they chose to do nothing and reportedly lost 20%.

Dalio was quoted as saying,

While out of the big winners, which included Brevan Howard Asset Management and Moore Capital, the most notable winner was Bill Ackman’s fund Pershing Square.

Not long before the COVID-19 market crash, Ackman began to protect Pershing Square’s equities positions. He claims they originally considered liquidating all holdings but believed a hedging approach would fit their long term plans better.

After less than a month, as the $2 trillion stimulus bill was being prepared, the hedge fund began to unwind its hedges and made an impressive $2.6 billion of profit after risking just $27 million. He then used the profits from these trades to boost their existing positions in holdings such as Hilton Worldwide.

There was some criticism of Ackman due to his appearances on TV, with a particular emotional interview on CNBC causing some issues, where he warned that ‘hell is coming’ and urged President Trump to shut down the economy. Some believe this was in an effort to benefit his positions against the market. In particular, he was negative about holdings in hotels which he thought could drop all the way to zero, but then reinvested profits into these holdings after a matter of days.

Ackman claims the situation had changed materially since then and that was the reason for him changing his position. In any case, whether he was right or wrong, he made a huge amount of money by being prepared during the crisis and protecting his positions.

What can we learn from all this...

Overall there are two big lessons from the hedge funds that became winners and losers in crises.