What George Soros Revealed About His Trading Analysis 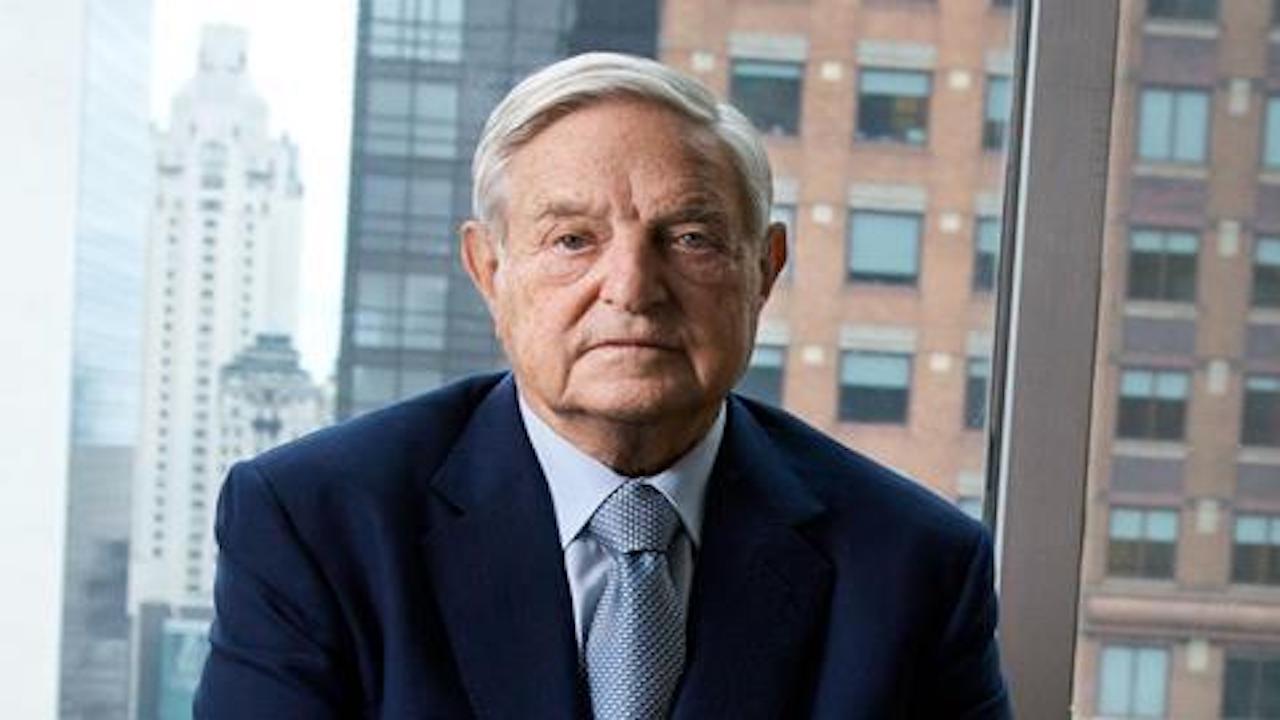 Whether you hate him or love him, George Soros is still one of the greatest traders of all time and we can learn a lot from what he does in the markets.

In one of his books, he’s asked about his analytical ability and he says,

He later explains how he knows he may be wrong and that gives him a sense of insecurity which keeps him alert. He’s very critical of himself and is constantly looking for the flaws in his position, knowing that they must exist.

Then, once he finds a flaw in his trade, it doesn’t mean he just closes the position. Instead, he can feel more confident about the trade because he knows how he could be wrong and he’s prepared for it.

In fact, it’s an extra advantage because he knows how it’s wrong but the market doesn’t, so he could be ahead of the curve.

He then looks for signs that things are going wrong and will close the position based on that, rather than having blind confidence.

This goes against what most traders do.

Most traders will do their analysis, open their positions and are then convinced that they’re right.

Some traders argue online, not accepting opposing views. They believe they’re right and, therefore, everything that suggests anything else is wrong.

Although not everyone will give it the big “I am” and make it obvious, the majority of traders still do something very similar. Just in a much more insidious and subtle way.

They’ll experience “confirmation bias” and scour the news or data with selective attention that causes them only to see the things that confirm their viewpoint. Anything that doesn’t align with that will be ignored.

It’s important to have conviction in your trades. You’ll be shook out of your position at every fluctuation the market goes through if you don’t. But let’s not confuse conviction with over-confidence.

You can have enough conviction to open a trade, but be willing and ready to change your opinion when you’re proven wrong.

Once we recognise flaws like confirmation bias and cognitive dissonance, we can develop approaches that counter these issues and stop them from causing such disasters.

Just like George Soros, you should start to become an ‘insecurity’ analyst.

Rather than allowing confirmation bias to take hold and just looking for things that confirm your point of view, take an approach more similar to the scientific method and look for disconfirming evidence.

This means you’ll be looking for information that can show you how your viewpoint is wrong or false.

Once you find it, just like Soros, it might not mean you have to exit your positions, but you will be better equipped to make the right decisions.