Would You Rather Be a Winning Trader or a Profitable Trader? 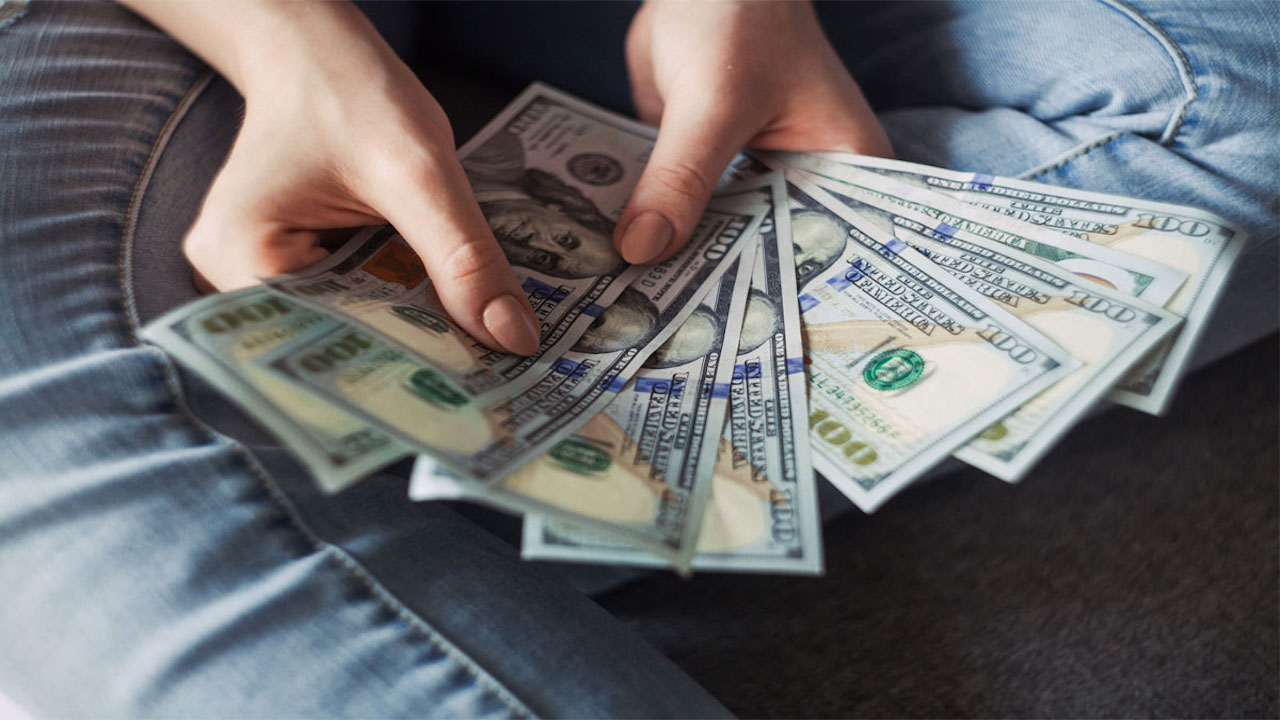 When you first start learning to trade, it's difficult to know what aspects of trading you should prioritise.

There are so many factors at play, that it's not possible to focus on absolutely everything right off the bat.

However, one aspect that is certainly going to require your utmost attention is your win rate, right?

Well, this may surprise you, but that's not the case.In fact, you don't even need to be a winning trader in order to be a profitable trader.

We don't need to win, we need to make profits

First of all, let's clarify what our objective is as a trader.

Our objective is to make a return. In other words, to be profitable.Logic would suggest that this means you need to be a winning trader (winning more trades than you lose), but this is simply not the case.

When you're trading using the Duomo Method, you're always looking for trades with asymmetric risk:reward in your favour, such as a 1:3 or 1:5.

This gives us a huge advantage... because we no longer need to be a winning trader!

Think about it. If you make 5 when you win, but you lose 1 when you lose. You can lose 4 times before winning once and still be profitable overall.You might be a losing trader, but you're a profitable losing trader.

He is a famous trader and someone that Mark Douglas, author of the book “Trading in the Zone”, tells a story about.

He claims that Dennis only made a profit in 5% of his trades, but those trades were big enough to make up for the losses (95% of his trades). Ultimately this led to him earning $100 million.

‍(Side note: I actually think this may have been explained incorrectly by Douglas, as I believe Dennis said 95% of his profits came from 5% of his trades, which is a very different statement. However, the overall sentiment is still correct).

It doesn’t matter so much about how many times we win or lose, what matters more are the returns. We don't need to be correct all the time.

There’s an old adage for trading, which is “cut your losses and let your winners run.”

If this is the case, it means your profitable trades are going to be held for a long time and your losing trades will be held for a relatively shorter amount of time.

Inevitably, there are going to be more losing trades by taking that approach.

My own win percentage isn't astounding

My own win percentage recently has hovered around 60%.

This has been the case when I hold trades over a slightly longer period of time (i.e. intra-week, with only a maximum of 2 or 3 trades per week).

When I have traded more frequently (i.e. intra-day, with many trades each week) my win rate can sometimes drop substantially. At times, even going as low as 40%.

However, whether my win rate is 60% with fewer trades or 40% with more trades, the outcome is the same: consistent profits overall.

Taking losses is not an issue... but avoiding losses can be.

These also happen to be the times when I was first learning to trade and would burn out my account or endure huge draw-downs.

Unless you're looking at companies like Renaissance Technology or some other algo hedge fund, you need to really question an extremely high win rate.

If someone claims a win rate over 70%, I'd want to carefully analyse their draw-down figure, as it's bound to be high.

It's usually a give-away sign that they're experiencing loss aversion, where they are not comfortable taking a loss and hold onto trades until they eventually become winners instead. That approach often means that you will hold onto a trade until eventually, it burns out your account.

We always need to look at the bigger picture. Of course, it can feel horrible losing trades, but your job is not to win as many trades as possible, your job is to make a profit.

The amount of trades you win is going to contribute to that, but you need to consider it as just one factor out of many that are going to make you a profit. It isn't the most important metric.

The best thing you can do is to measure your own performance month on month and watch how things change. If you think you can improve your win rate without sacrificing other aspects of your system, then, of course, that's a great thing to do. But let's not go crazy about it and lose sight of the bigger picture!